The Battle for IT Dominance: Can Traditional Banks Compete With the Challengers?

Consumers are presented with more retail banking options than ever before. 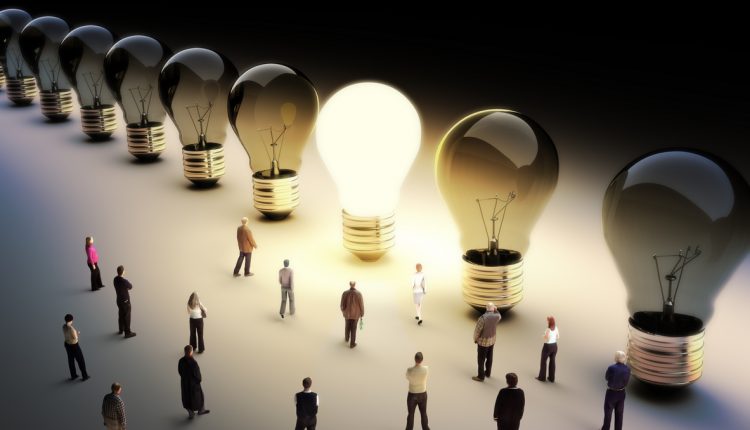 On one hand there are the established, incumbent banks, including the UK’s four financial heavyweights – Lloyds, Barclays, HSBC, and RBS. On the other hand, there are the younger, more agile challenger banks: Monzo, Starling, Revolut and others. Needless to say, competition is fierce. Below Barney Taylor, Europe MD at Ensono, digs deeper.

Challengers have arrived quickly on the scene, specialising in areas not well-served by bigger banks at the time. Boasting speed, convenience, and excellent levels of customer satisfaction, challengers have seen particular success in the mobile banking market, with data from Fintech company Crealogix showing that 14% of UK bank customers now use at least one mobile-only challenger app.

How the incumbents are challenging the challengers

IT has been the linchpin of the challenger bank success story. Customers increasingly expect a seamless and ‘always on’ relationship with their banks, and challengers, built almost exclusively on digital foundations, have been able to deliver. Unsurprisingly, it is these digital foundations which traditional banks need to improve if they are to keep up with the shifting market.

Retail banks are generally attempting this by putting greater investment and development into mobile and online banking capabilities. HSBC, for example, recently launched its Connected Money app, allowing customers to easily access their account information from multiple providers within one central hub. RBS is even set to release its own digital lender called Bo in the near future.

This is a strategy that’s likely to pay off for many. However, retail banks have a larger asset right under their noses that’s typically overlooked and underestimated. It’s an asset that banks have been sitting on for decades: mainframe computers.

Mainframe has been around since the late 1950s, when systems only had rudimentary interactive interfaces, punch cards, and paper to transfer data. Usage in the financial sector rapidly picked up in the 1960s, with Barclays among the first banks in the UK to adopt it, initially for account and card processing. In a world in which, arguably, the only constant is change, 50 years on the mainframe has adapted and thrived to become the most powerful computing power on the market, handling over 30 billion transactions per day (even more than Google).

In fact, IDC reports spending on mainframes reached $3.57 billion in 2017, with expectations that the market will still command $2.8 billion in spending annually by 2022. In particular, financial sector businesses have been noteworthy champions of the technology, with 92 of the world’s top 100 banks relying on mainframes today. And for good reason.

Firstly, mainframes, if properly modernised and maintained, provide the same fast and reliable banking experiences that have made challenger banks so successful.

In the financial industry, where trust is everything, mainframe technology also reigns supreme with its air-tight data security. Mainframes have always been considered a secure form of storage, but new models of mainframe have gone one step further, introducing something call ‘pervasive encryption’. This allow users to encrypt data at the database, data set or disk level. If they so choose, users can encrypt all of their data.

While challenger banks have benefited from an inherently component-based technology infrastructure, which makes them agile, flexible, and fundamentally able to connect to mobile apps and other external ecosystems – new open source frameworks mean that the mainframe can achieve much the same, and can easily interact with cloud, mobile apps, and Internet of Things (IoT) devices.

Challenger banks have benefited from simple, cloud-first infrastructures that provide speed and convenience, which has won them millions of customers as a result. However, traditional banks shouldn’t fall into the trap of simply mimicking the industry newcomers. Cloud has a lot to offer, but traditional banks shouldn’t disregard the mainframe computing power that they have at their disposal.

A modernised mainframe is a cost-effective workhorse and, far from dying out, it allows incumbent banks to compete toe to toe in areas that have thus far made challenger banks so successful. Modernisation allows workloads to be centralised and and streamlined, enabling even more agility.

The mainframe has a long history, but for enterprise, and for retail banks most of all, it’s still a technology of the here and now.