Can We Expect Google Banking in 2020?

A WSJ source recently revealed Google’s plans to offer checking accounts to the public next year, in what could be a very bold move from Alphabet to put its foot in the consumer banking sector. 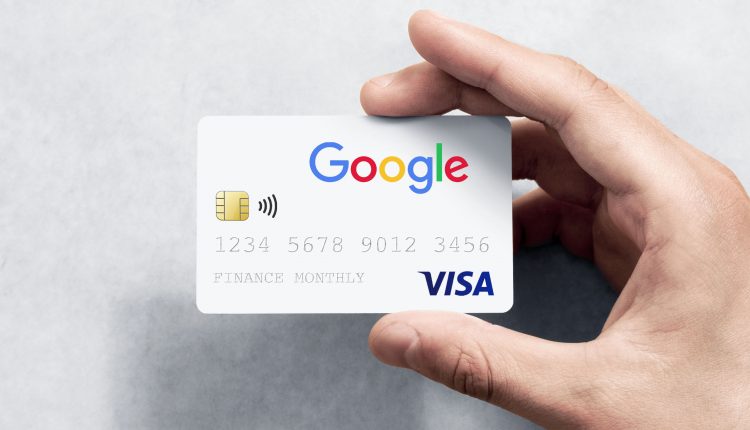 Wall Street Journal reports that according to a source familiar with the company’s plans Google plans on adding checking accounts to its consumer offerings, essentially allowing people to bank with Google, as opposed to their traditional high street bank.

Very little information has been confirmed so far but we do know that Citigroup and the Stanford Federal Credit Union are set to run the accounts under the Google banner, but branded as the financial institutions’ names, rather than the proprietor, Google.

According to several reports, Caesar Sengupta, an executive at Google told WSJ Google does not intend to sell any customer data on the back of its advance into the consumer banking landscape. “If we can help more people do more stuff in a digital way online, it’s good for the internet and good for us,” Sengupta said.

Google is of course not the first Silicon valley giant to dip its toes in the banking game, as we saw Apple reveal plans for the Apple card this year. It has however already faced several issues in getting this project off the ground, from its relationship with Goldman Sachs, who runs the card, to scandals of sexism in its algorithms as of late. Facebook also delved into the financial landscape with its payments operation and the introduction of Libra, which has already lost the majority of its support over regulatory concerns and uncertainty in the crypto sphere.

If Google plans on stepping into the banking landscape and challenging the current status quo, which in turn is already disrupted by challenger banks and fintech start-ups, it will have to move quickly and without any hiccups. Perhaps we could see a Google bank or Bank of Google in the near future. Keep your eyes peeled.