As is likely to be expected, the price of gold has risen to a seven year high on the back of recent US-Iran political tension. 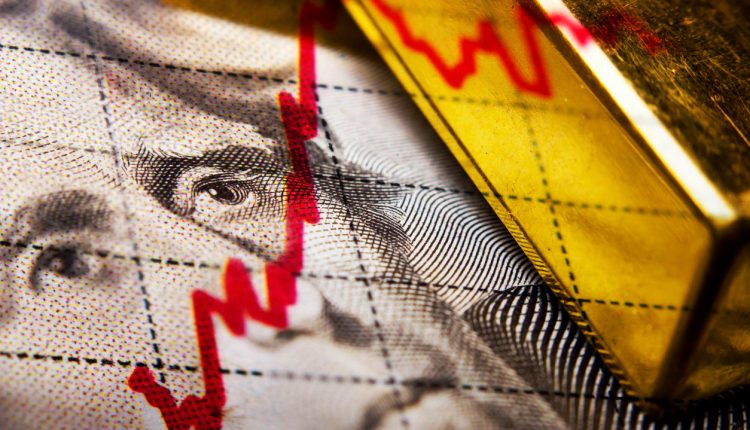 Gold now moves at its highest price since almost seven years ago, while global equities slid among recent political tension involving Iran and the US. The price of Gold shot up as much as 2.3% this week to $1,580 a troy ounce, its highest level since April 2013.

Natasha Kaneva, commodities analyst at JPMorgan, said: “Markets tend to overreact to geopolitics when trading is thin, as it has been during the post-holiday period, but investors are right to fret about what is happening in the Middle East.”

Aditya Pethe, director of Waman Hari Pethe, also remarked however that: “Demand could slow down because of the sudden jump in price, but once it stabilises, people will resume buying.”

Goldman analysts currently believe that Gold may in fact be a better bet than oil at the moment, but it all depends on what happens next in regard to the political situation between Iran and the US.