Is a Four-Day Workweek Viable in the Finance Sector?

With an estimated £5 trillion in global currency exchanging hands daily, there’s no denying London’s position as one of the world’s most important financial services hubs. Considering its importance, could the FS sector embrace a four-day workweek or is the idea simply unviable? Ross Crook, Senior Vice-President of Client Services at Cielo, outlines the realities of implementing the four-day workweek. 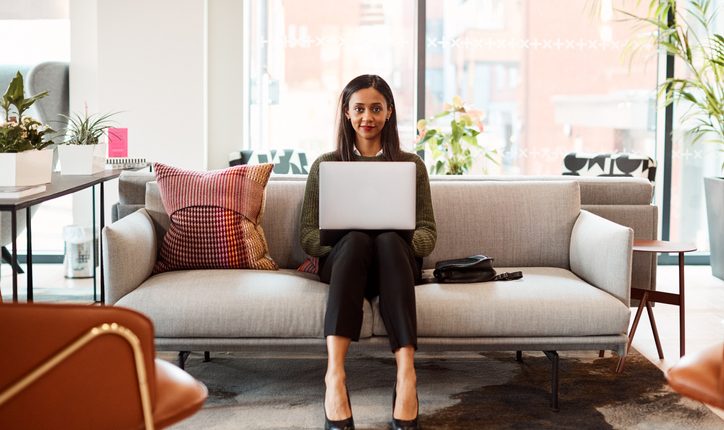 The four-day workweek has been trialled in several regions across the world with Finland’s new prime minister Sanna Marin the latest to announce plans to introduce a four-day week. The move comes as those countries in the know hail 40% increased productivity from working 20% less of the time.

Advocates swear by it, arguing that other benefits of a truncated week are a greatly improved work-life balance and significant reductions in company overheads thanks to lower electricity bills and general running costs. Labour even touted a four-day working week without a corresponding drop in pay ahead of the last election. While such a move would be attractive for some smaller and more domestically based industries in the UK, others that rely on international communications and high-value trading – such as the financial services sector – may struggle to successfully slash office time. Given the UK’s status in the financial world, there would be some major hurdles to overcome should a four-day workweek become reality.

From a business-to-consumer standpoint, customers wouldn’t be adversely affected by a four-day workweek. With advancing technology and the advent of e-commerce, the days of requiring an ‘always available’ bank manager are over. But from a business-to-business perspective, those that make themselves unavailable would inevitably lose out to competitors who maintain five-day availability.

From a business-to-consumer standpoint, customers wouldn’t be adversely affected by a four-day workweek.

The global marketplace is an important factor to consider; the UK’s FS sector increasingly works with clients abroad who expect to receive a world-class service. This means being available when markets are open, and that means functioning five days a week. So how would Britain continue to lead the way globally if they are available 20% less than other regions? It’s difficult to imagine financial companies in China, Singapore, Hong Kong and the US taking a day off. If London went ‘off-grid’ for one day a week, it would almost certainly diminish its standing as a major financial hub. If the UK implements a sector-wide four-day work week, European businesses in Luxembourg, Madrid or Zurich would snap up global clients who expect to have their funds managed, stocks invested and deals done while the markets are open.

Additionally, it’s important to consider whether the type of professional attracted to a career in financial services would want to work just four days a week. These individuals are typically very bright, extremely driven, competitive and ambitious, who relish the challenge of their industry. They are an engaged, close-knit community driven by their own financial reward and by the notion of early retirement. They are typically young adults without major life commitments, working 70 hours or more a week and happy to do so.

The ability to work remotely or to adjust hours to suit your commute and family’s schedule solves some of the challenges associated with working five days a week.

Financial organisations are aware of these traits and ensure they have the necessary facilities to accommodate a 24-hour culture. If you’ve ever visited one of the financial institutions in Canary Wharf, you’ll note that everything an employee could want or need is onsite – from 24-hour gyms, saunas, swimming pools and resting areas to canteens and dry cleaners. Similarly, flexible working has become a standard option for many sectors, including FS. The ability to work remotely or to adjust hours to suit your commute and family’s schedule solves some of the challenges associated with working five days a week.

All of those considerations aside, there’s still the question of whether staff could manage their workload within the constraints of a Monday to Thursday job. It would mean working more hours across the four days to complete the same scope of work, and the biggest hurdle would be managing client communications and expectations. Clients expect quick responses and counsel, regardless of their service provider’s internal setup.

Take Dubai as an example of a stand-out nation that doesn’t work on Friday, with the Middle East workweek running from Sunday to Thursday. Despite the supposed closing of the office on Fridays, calls and queries are responded to in order to maintain good customer relations and remain a global competitor. While Friday working is arguably driven by expats living and working in the country, there is still an implied expectation of availability. Without it, other countries would likely step in and entice clients away from those working with Dubai companies.

Ultimately, the implementation of a four-day workweek in the UK’s FS sector would require an industry-wide roll out legislated by the government. Investment bankers and hedge-fund managers only make up a small portion of the financial services sector that depends on global markets. The same is true for commodity traders, insurers and professional services with clients in the FS sector. Without their buy-in to a four-day workweek, there will always be gaps in the market that other providers will identify and offer their services. If London wishes to retain its status as a leading financial hub globally, then it is unlikely that the four-day workweek will see the light of day in the FS sector.