G20 finance ministers have agreed to a historic plan which will ensure multinational companies pay their fair share of taxes across the globe. 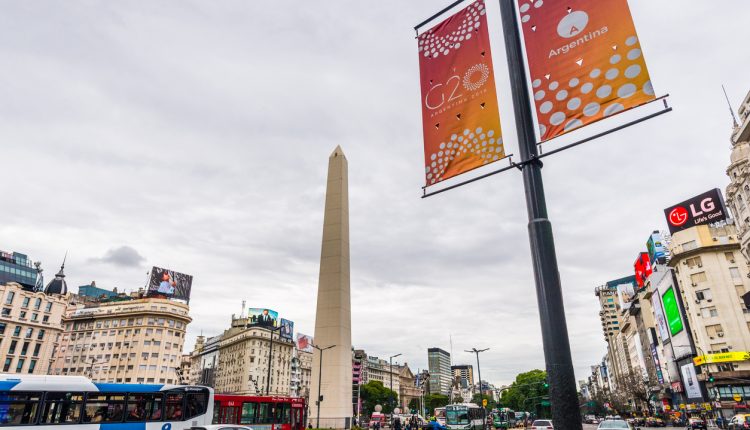 Finance ministers of the G20 economies have backed a landmark deal to prevent multinational companies from shifting profits to tax havens. The deal will introduce a minimum global corporate tax rate of 15% to deter big companies from exploring their options for the lowest tax rate. The deal will also shift how hugely successful multinationals such as Amazon and Google are taxed. Taxes for such multinational companies will come to be based partly on where they sell their products and services, as opposed to being based on the location of their headquarters. The deal marks an end to eight years of debate over the issue, with national leaders expected to give the deal the final go-ahead in October at the G20 Rome summit.

Members of the G20 group include Britain, Germany, France, India, Japan, and Mexico. The group accounts for over 80% of global gross domestic product, 75% of global trade, and 60% of the globe’s population. While most G20 economies appear to be on board with the plan for a global tax crackdown, some countries are yet to sign the pact. These countries include Ireland, Hungary, and Estonia, and other non-European nations such as Sri Lanka, Kenya, Nigeria, Barbados, and St Vincent and the Grenadines. These nations are being encouraged to sign up to the agreement by October.