130 countries and jurisdictions have agreed to plans for a global minimum corporate tax rate. The agreement comes as part of an attempt to force multinational companies to pay a fairer share of tax. 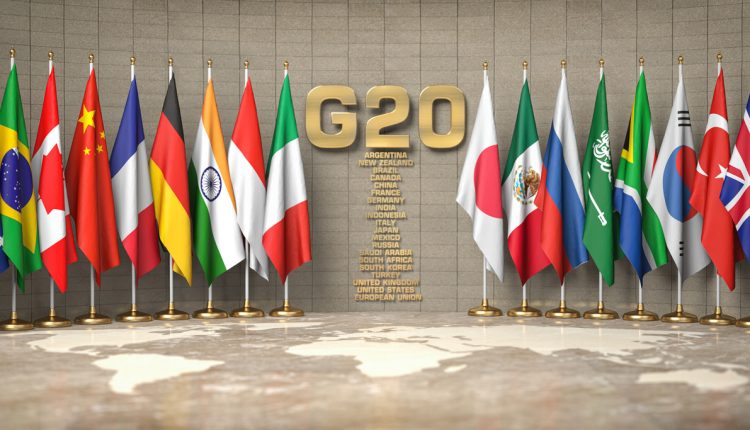 The agreement is a landmark moment for the global economy. Each country that has signed the agreement will commit to a two-pillar plan to drastically reshape the global tax system, says the Organisation for Economic Co-operation and Development (OECD) in a statement.

The announcement builds on a previous agreement between the G7 Group in London last month. It will unite all of the G20 group nations, including Russia, Brazil, China, and India. However, some countries, including Hungary, Estonia, Kenya, and Sri Lanka, are yet to commit to the reforms. A number of jurisdictions that are commonly regarded as “tax havens’‘ were among signatories to the agreement. This included Gibraltar and the Cayman Islands.

The reforms are currently being negotiated in talks organised by the OECD, but the basis of the agreement is that multinational companies would be forced into paying a minimum of 15% tax for each country in which they operate. The agreement also includes arrangements to prevent the moving of profits into tax havens by powerful companies by empowering signatory countries to tax such companies based on revenues generated within their borders. According to the OECD, over $100 billion is expected to be produced by controlling profit shifting, and approximately $150 billion is expected to be produced through the introduction of the global minimum tax rate.

Further talks on tax reforms will take place between finance ministers at G20 meetings next month in Venice. The goal is to reach a final global agreement by October, to then be implemented by 2023.