On Thursday, Wall Street fell into the red as the number of US citizens filing new claims for unemployment support rose by 20,000. 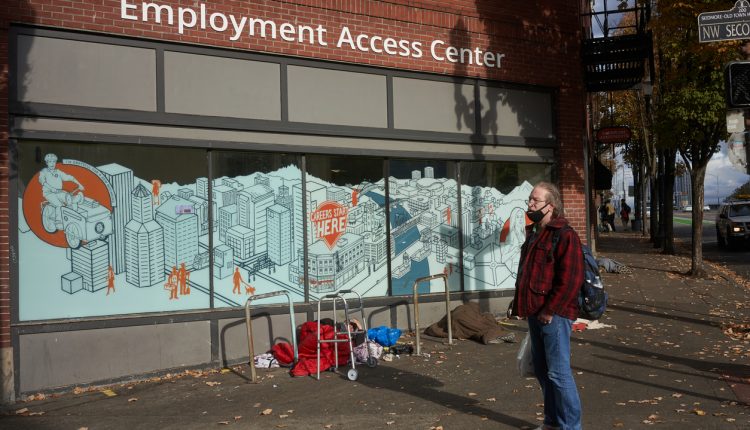 There were 332,000 new initial claims for unemployment support in the week to 11 September, according to the US Labour Department. This figure is up from 312,000 in the previous seven days. Economists had been expecting 320,000 claims, accounting for a delay in filings following Hurricane Ida.

However, the four-week moving average was the lowest seen since the beginning of the covid-19 pandemic in March 2020. 335,750 claims were seen at this time.

On the back of the news, US markets ticked lower while European stock markets continued to perform well. The S&P 500 dipped 0.6%, Dow Jones was down 0.5% and Nasdaq dropped by close to 0.7%.

Last month, US retail sales unexpectedly rose 0.7%, significantly ahead of the predicted 0.8% fall. This followed a 1.8% decline in July, implying that demand was more resilient than initially predicted, despite August’s hiring slowdown.

The Commerce Department said that, with the exception of motor vehicle parts and petrol sales, underlying retail sales were 2% stronger throughout August. Home furnishing sales rose by 3.7%, while food and drink spending increased by 1.8% and general merchandise jumped by 3.5%.