According to data from the Office for National Statistics (ONS), early Christmas shopping has helped push up October retail sales in stores and online by 0.8%. 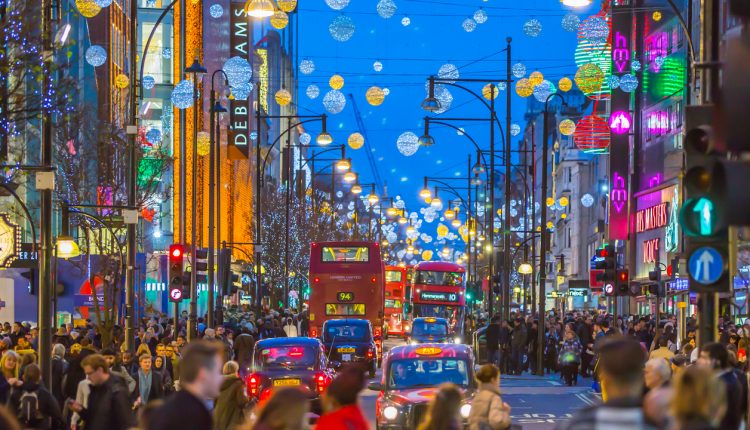 This figure is up from the previous month, with the ONS saying it was 5.8% ahead of pre-pandemic levels in February 2020. It marks the first monthly increase for retail sales since April when non-essential businesses were allowed to reopen their doors after months of lockdown.

Growth in retail sales was led by increased spending in non-food shops, such as sports equipment retailers and toy shops, with sales volumes up 4.2%

Grant Fitzner, ONS chief economist, said: “After five months of no growth, retail sales picked up in October. Although sales overall are above pre-pandemic levels, it remains a mixed picture.”

Fitzner said that clothes retailers reached their highest level since the beginning of the pandemic, up 6.2% over the month. Some retailers said that early Christmas shopping had helped to bolster their sales, with reports of customers buying products for the festive period earlier than usual. The shift in seasonal spending behaviour is suspected to be attributed, in part, to concerns about shortages due to supply chain issues as well as in anticipation of larger gatherings compared with the restricted gatherings last December.