The holiday sales bump was far milder than expected, marking the conclusion of the worst year on record for retailers. 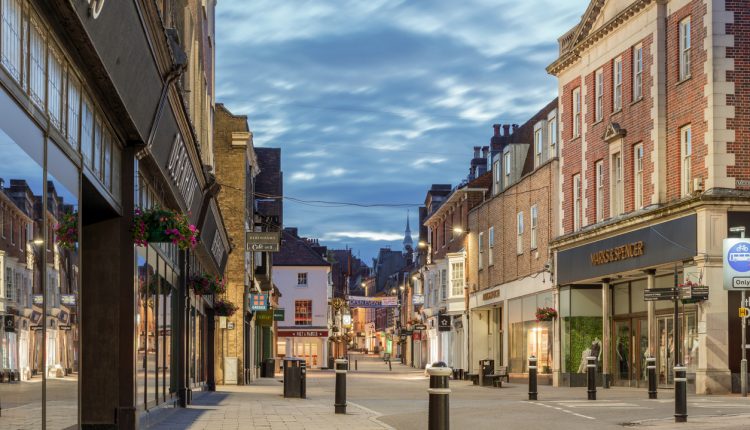 Retail sales volumes in the UK saw a historically tepid rise over the Christmas period despite the easing of November lockdown restrictions on 2 December.

The figures show that UK retail sales experienced their largest annual fall in history last year, slumping 1.9% overall. Clothing stores were hit the hardest, with a 25.1% sales drop, followed by sales at petrol stations, “other stores” and department stores, which fell 22.2%, 11.6% and 5.2% respectively.

“During December, there was initially a period of eased restrictions early in the month, however, there followed a number of tighter restrictions to non-essential retail in England, Scotland and Wales later in the month,” the ONS noted in its release as a factor that affected retail turnover.

“Despite the monthly recovery, sales in the sector are still 14.2% lower than December 2019 and continue to remain at a lower level than before the pandemic struck.”

Despite the grim outlook for retailers, the ONS also noted that online sales grew by 46.1% during 2020 – the sharpest annual growth the sector has seen since 2008.

The pound was trading 0.5% lower against the dollar at $1.366 and 0.4% lower against the euro at €1.124 on Friday morning as the ONS’s figures were released. This shift comes on the back of dashed hopes for an early exit from lockdown, as ministers’ comments indicated that nationwide lockdown measures could last beyond spring.

Prime Minister Boris Johnson said it was “too early to say” when restrictions would be eased, refusing to rule out measures continuing into the summer.