Microsoft-Activision Deal: What Happens Next? 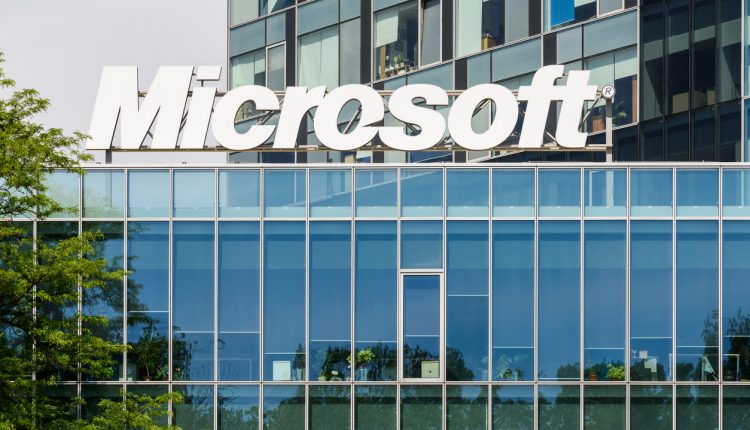 The tech giant’s acquisition of Activision will see it become the world’s third-largest gaming company by revenue after Japan’s Sony and China’s Tencent and is hoped to help provide “the building blocks for the metaverse.”

“Gaming is the most dynamic and exciting category in entertainment across all platforms today and will play a key role in the development of metaverse platforms,” Satya Nadella, chairman and CEO of Microsoft, commented following the deal. “We’re investing deeply in world-class content, community and the cloud to usher in a new era of gaming that puts players and creators first and makes gaming safe, inclusive and accessible to all.”

Here’s what investors and gamers alike can expect from Microsoft once the deal with Activision Blizzard is complete.

Activision CEO Likely To Stand Down

While it has not yet been officially confirmed that Activision Blizzard’s CEO Bobby Kotick will exit the company following the deal, The Wall Street Journal has reported that, behind the scenes, his resignation has been agreed upon.

Kotick has been credited for the transformation of Activision Blizzard from a bankrupt company to one of the largest video game publishers in the world. However, Kotick came under fire last year after it was reported by The Wall Street Journal that he had been aware of sexual misconduct allegations in the company but had failed to report them to his board. Since, questions about Kotick’s employment at Activision have circulated with some employees and company investors calling for his resignation. As Microsoft looks to build a new future for itself and the game publisher, questions around Kotick’s role as CEO have only intensified.

A Move Toward A Post-Console World

While consoles remain highly popular amongst gamers, Microsoft’s acquisition of Activision will likely bring the community closer to a post-console world. Microsoft claims that its acquisition of Activision will help “democratise” gaming by providing access to popular titles, which are otherwise expensive, through Game Pass — its cloud-based monthly subscription service.

The acquisition “bolsters Microsoft’s Game Pass portfolio with plans to launch Activision Blizzard games into Game Pass, which has reached a new milestone of over 25 million subscribers,” the tech giant says. “With Activision Blizzard’s nearly 400 million monthly active players in 190 countries and three billion-dollar franchises, this acquisition will make Game Pass one of the most compelling and diverse lineups of gaming content in the industry. Upon close, Microsoft will have 30 internal game development studios, along with additional publishing and esports production capabilities.”

Interestingly, most of Microsoft’s stock price gains have stemmed from investor enthusiasm for its cloud services division. In 2020, the global cloud gaming market was valued at approximately $432 million and, by 2026, it is expected to reach a value of around $3,256.7 million. As a top market player, Microsoft will likely see huge profits from this shift in gaming in the years ahead. The acquisition of Activision will only make it easier for Microsoft to achieve its goal of making gaming more affordable and more accessible for consumers.

A Boost For Microsoft’s Metaverse Ambitions?

While Microsoft’s acquisition of Activision boosts the potential for cloud-based gaming, Activision’s virtual worlds do not yet comprise a metaverse play as they still largely depend on various platforms, including consoles and mobile platforms, and are not yet fully immersive. However, Microsoft’s technological push in cloud computing and virtual reality could see it become a metaverse play over time.

Last week, Bernstein analyst Mark Moerdler said that “over many years [Microsoft has] built what we would argue is the largest breadth and depth of functionality that will be required to deliver the metaverse platform.” Meanwhile, despite Meta having purchased 8 of the 13 firms that currently work in AR and VR, Microsoft CEO Satya Nadella insisted that “there won’t be a single centralized metaverse.”

Some experts view Microsoft’s ambitious move to enter the gaming scene alongside one of the leading gaming giants as its first major step to position itself at the forefront of the Metaverse race, ready to compete against big names such as Meta and Apple.

The news of the Microsoft-Activision deal was followed by a tidal wave of speculation, though only time will tell what materialises from the largest tech deal in history.