NFTs Seized For The First Time Amid Suspected £1.4 Million Fraud 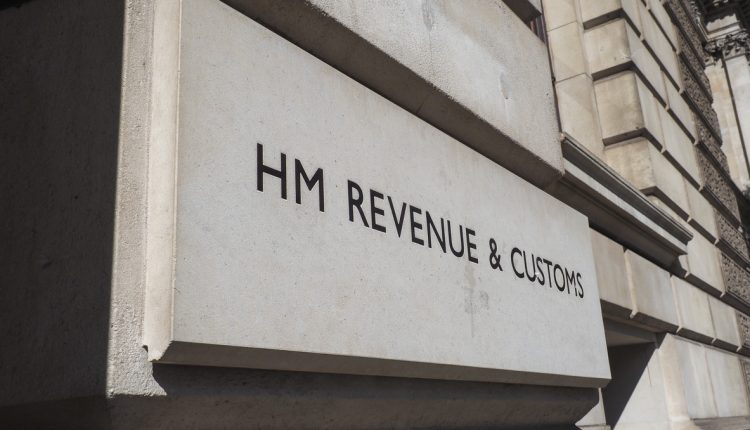 On Monday, HM Revenue and Customs said it had seized the NFTs and had placed three people under arrest on suspicion of attempting to defraud it out of £1.4 million. This is the first time an NFT has been seized by UK law enforcement.

NFTs, which first surfaced in 2014, are unique digital tokens that can be bought and sold in cryptocurrency or traditional currencies that have no tangible form of their own.

“Our first seizure of a Non-Fungible Token serves as a warning to anyone who thinks they can use crypto-assets to hide money from HMRC,” said Nick Sharp, HMRC’s Deputy Director Economic Crime. “We constantly adapt to new technology to ensure we keep pace with how criminals and evaders look to conceal their assets.”

Three digital artwork NFTs as well as other crypto assets worth approximately £5,000 have been seized after the HMRC successfully secured a court order.

According to HMRC, the three suspects are thought to have used “sophisticated methods to try to hide their identities including false and stolen identities.”