The Trades Union Congress (TUC) is calling on the Chancellor of the Exchequer Rishi Sunak to deliver an emergency budget to support families through the cost of living crisis. From April 1, the energy price will rise by a record 51%. 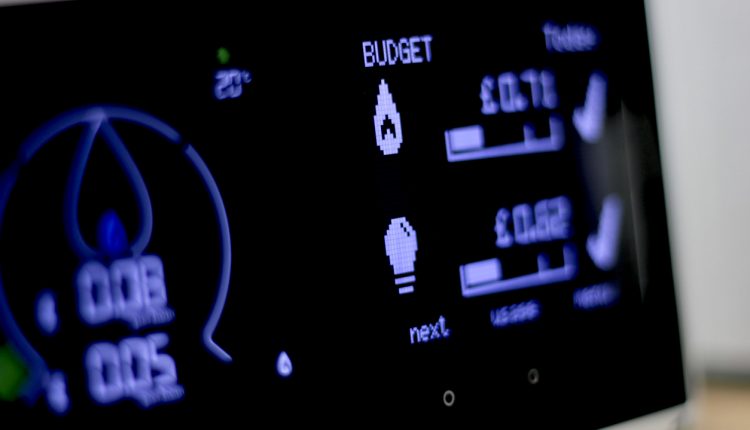 The TUC said that pay and benefits will be “swallowed up” by higher bills and 30-year-high inflation, estimating that energy bills will increase at least 10 times faster than wages this year.

The TUC has called on Sunak to announce fresh economic support, including new grants paid for by a windfall tax on energy company profits, an increase to the minimum wage to at least £10 per hour, and a boost in Universal Credit.

“People shouldn’t be struggling to cover the basics, but millions of families have been pushed to breaking point by spiralling bills and soaring inflation,” TUC general secretary Frances O’Grady. “This is a living standards emergency. Rishi Sunak must come back to Parliament and present an emergency budget. We need a proper package of economic support for families.”

Across the week, protests against the spiralling cost of living are scheduled for various parts of the country, including Newcastle, Manchester, Liverpool, Peterborough, and Cambridge.

Ian Allinson from Manchester TUC, said: “We can’t go on like this. The government can find money when it wants, wasting billions on useless PPE and writing off loans. If we stand together we can prevent the government, employers and landlords from driving more people into poverty.”