Investors On Alert As Rightmove CEO Steps Down

On Monday, Rightmove shares plummeted as CEO Peter Brooks-Johnson announced plans to step down after over 16 years at the real estate firm. 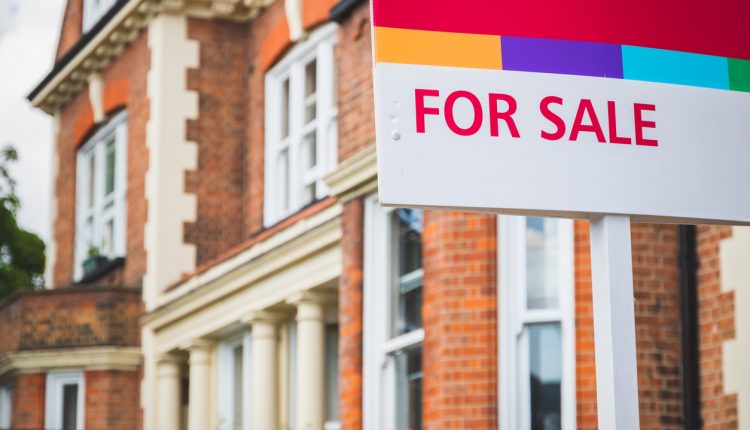 Brooks-Johnson will remain CEO until Rightmove posts its full-year figures in February 2023. The company has said the outgoing chief will help find a replacement to ensure a smooth handover.

Brooks-Johnson joined Rightmove in 2006. He became its COO in 2013, then its CEO in 2017. Previously, he worked as a management consultanr with Accenture and the Berkeley Partnership.

Following the news of Brooks-Johnson’s resignation, shares in the FTSE 100 were down as much as 7.1%.

In a statement, the resigning CEO said, “With Rightmove progressing well on its mission to make home moving easier and our strong trading from 2021 continuing into 2022, I have decided it is an appropriate time to seek a new challenge.”

5 Reasons To Sell Your Home To A Cash Buyer