Investors are feeling rattled as evidence of record-high inflation spreading through the US economy becomes apparent. Major American retailers are reporting consumers cutting back on expensive items amid the cost-of-living crisis. 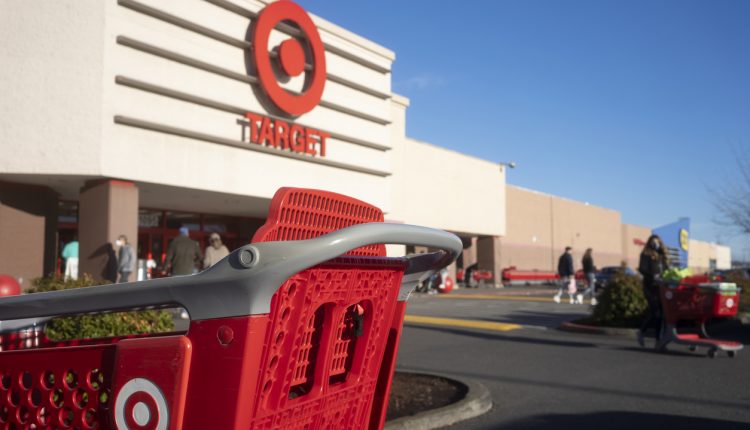 Mid-week, investors wiped nearly 25% off Target shares after its profit halved. Meanwhile, Walmart was down 1.3% on Thursday after already falling more than 17% in the two sessions after it announced poor results on Tuesday.

“We think the developing impact on retail spending as inflation outpaces wages for even longer than people might have expected is a principal factor in causing the market sell-off today,” commented Paul Christopher, head of global market strategy at Wells Fargo Investment Institute. “Retailers are starting to reveal the impact of eroding consumer purchasing power.”