The government and the private sector are stepping up to assist small business owners in their endeavours, despite the fact that they are suffering as a result of record inflation. As part of a four-pillar economic strategy announced by President Biden on April 28th, small firms and families will benefit from cost-cutting measures as well as attempts to "level the playing field" for small businesses and families. 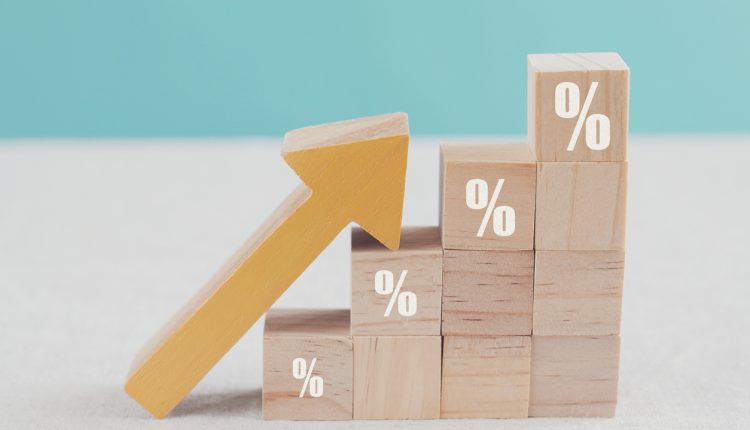 1. Utilise technological advancements in order to reduce or completely remove the need for additional services

It is possible that using technology to lower fixed expenses will result in the generation of dividends in the medium to long term (for example, digital record keeping or automated revenue management systems to expedite data entry and billing).

2. Market to customers who are already loyal in order to keep them that way

Despite the fact that the cost of new customer acquisition is significant, it is necessary because loyal customers can be relied upon to keep revenue streams continuous and profitability stable throughout time, regardless of the state of the economy. When it comes to generating repeat business, establishing a client loyalty program is one of the most effective strategies available. The provision of discounts to repeat customers, reward programs for frequent customers, or any other sort of advantage in exchange for a membership fee are examples of how this can be accomplished. Customers that participate in these types of programs have a higher likelihood of remaining loyal to a company, which reduces the amount of money that firms would otherwise spend on advertising and recruiting new customers to their products and services.

3. Purchasing in large quantities in order to save money on per-unit prices 3

Whenever a firm operates in an inflationary environment, the expenditures made today by the business are worth more than the expenditures made tomorrow by the same business. This is feasible through the purchase of vast amounts of goods and services. Using this method is acceptable during years of low inflation, but it is extraordinary during periods of high inflation, as the following chart illustrates.

It may sound odd at first, but GreenDayOnline website president and co-founder Tarquin Nemec explained in a business press release that “spending more to save more” is a strategy that the company employs. “However, it is effective,” he went on to say. Business owners who adopt a long-term perspective and make prudent investment decisions now to assist reduce long-term expenses will be the ones who gain in the long run, according to the authors.

Recently released economic numbers demonstrate that inflation is continuing to grow at an unprecedented rate, which is unprecedented in recent history. The Bureau of Labor Statistics reported an increase in consumer prices of 8.5% in April, bringing consumer prices to their highest level in 40 years at the time. Businesses and government entities are also experiencing the effects of the recession.

The National Federation of Independent Business (NFIB) conducted a poll last week in which it found that more than 90% of small businesses stated that inflation was having an impact on their operations in some form, with 62% reporting that it had a “significant impact.” In addition, the poll indicated that 68% of those who replied stated that they “intend to raise average selling prices in the next three months,” according to the findings.

A record-breaking 5.4 million new company applications were filed in 2018, according to the United States Census Bureau, shattering the previous year’s prior high of 5.1 million applications filed the year before.

Is the Cost of Insurance Rising with Inflation?