Kristo Kaarmann, CEO of £3.9 billion fintech firm Wise, is being investigated by regulators in the UK after tax authorities found he failed to pay a tax bill of over £720,000. 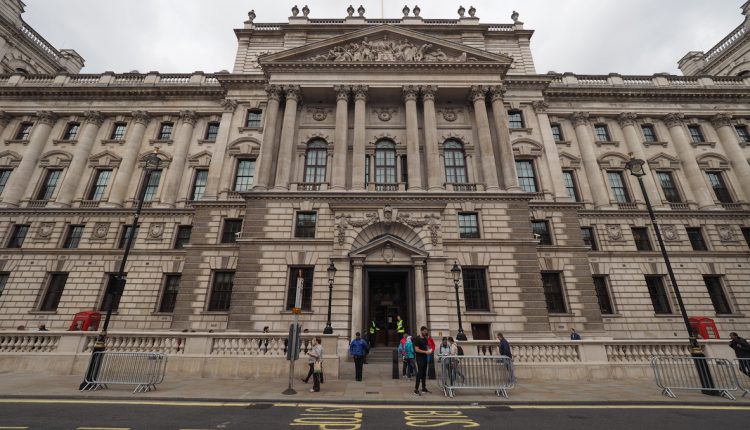 Kaarmann was recently fined £365,651 by Her Majesty’s Revenue and Customs for defaulting on a tax bill in 2018. At the time, a spokesperson for Wise said Kaarmann had submitted his personal tax returns for the 2017/18 tax year late but had since paid what he owed as well as the relevant penalties for missing the deadline.

According to a statement from the fintech company, the UK’s Financial Conduct Authority (FCA) has now launched an investigation into the matter, with regulators looking into whether Wise’s CEO failed to meet regulatory obligations and standards.

In the statement, Chair David Wells said, “The Board takes Kristo’s tax default and the FCA’s investigation very seriously. After reviewing the matter late last year the Board required that Kristo take remedial actions, including appointing professional tax advisors to ensure his personal tax matters are appropriately managed. The Board has also shared details of its own findings, assessment and actions with the FCA and will cooperate fully with the FCA as and when they require, while continuing to support Kristo in his role as CEO.“