Recession More Likely In Europe Than US, Warns Citi CEO

On Friday, Citigroup CEO Jane Fraser warned that Europe is more likely to be impacted by a recession than the United States. 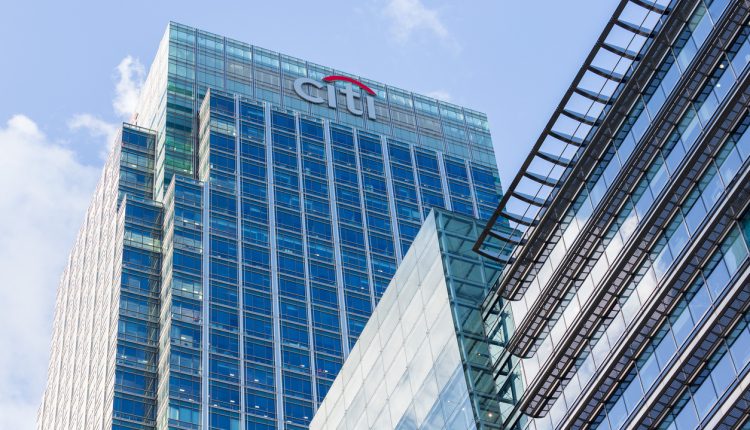 Joining other major bank CEOs warning about global economic health, Fraser said that conversations during her world tour with stops in Asia, Europe, and the Middle East focused predominantly on “the three Rs”.

“It’s rates, it’s Russia and it’s recession,” Fraser said at an investor conference in New York, warning that, in Europe, “the energy side was really having an impact on a number of companies in certain industries that are not even competitive right now.”

“Because of the cost of electricity and the cost of energy, some of them are shutting down operations. So Europe definitely felt more likely to be heading into a recession than you see in the US,” Fraser added.

The Citigroup CEO said that, in the US, interest rates are a greater concern than a recession.

“It’s certainly not our base case that it will be, but it’s not easy to avoid either.”