On Monday, US Treasury yields surged, led by short-term rates, as traders responded to last week’s data on inflation and considered the possibility of a recession hitting the nation. 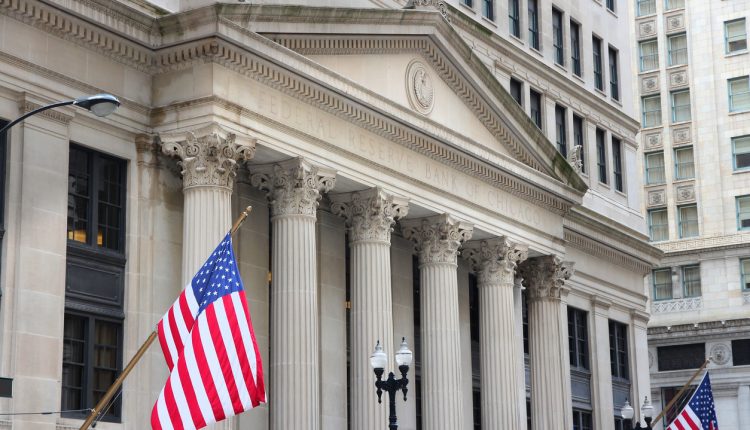 This week, a highly anticipated Federal Reserve meeting will be held, with the US central bank likely to announce at least a half-point rate hike on Wednesday. The Federal Reserve has already upped rates on two occasions this year, including a 0.5 percentage point increase in May in a bid to stave off surging inflation.

Last week, it was reported that the US consumer price index was up 8.6% in May on a year-over-year basis. This is its fastest jump since 1981, according to the Bureau of Labor Statistics.