According to the minutes released on Wednesday from their June meeting, Federal Reserve officials have said that a further interest rate hike of 50 or 75 basis points is likely at their meeting in July. 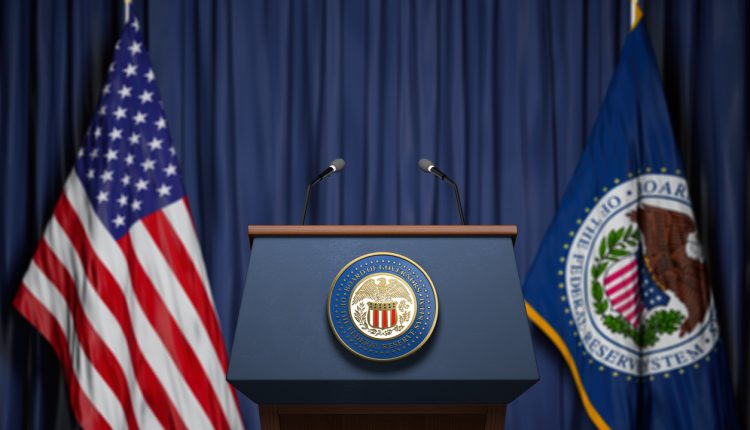 In June, Federal Reserve officials highlighted the need to tackle inflation, even if it came at the cost of slowing the economy amid the looming threat of recession. They said that the US central bank’s July meeting would likely see another 50 or 75 basis point move on top of a 75 basis point increase that was approved in June.

“In discussing potential policy actions at upcoming meetings, participants continued to anticipate that ongoing increases in the target range for the federal funds rate would be appropriate to achieve the Committee’s objectives,” the minutes read.

“In particular, participants judged that an increase of 50 or 75 basis points would likely be appropriate at the next meeting. Participants concurred that the economic outlook warranted moving to a restrictive stance of policy, and they recognised the possibility that an even more restrictive stance could be appropriate if elevated inflation pressures were to persist.”