On Monday, cinema chain Cineworld announced it is considering filing for bankruptcy — at least in the US — as it battles with mounting debt. 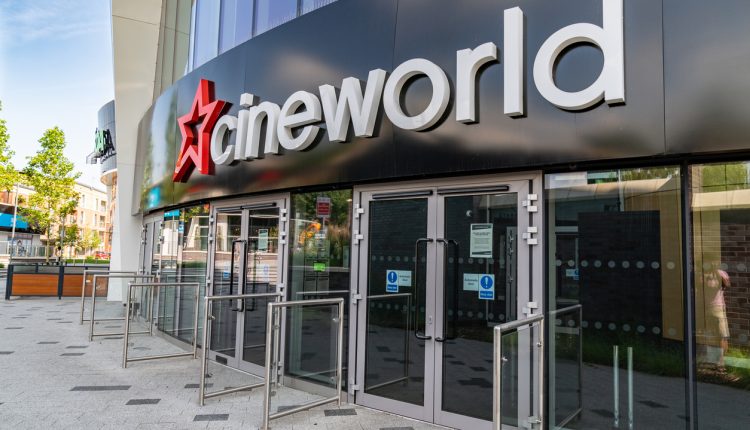 “Strategic options through which Cineworld may achieve its restructuring objectives include a possible voluntary Chapter 11 filing in the United States,” the company said.

Cineworld is approximately $5 billion in debt and has struggled to recover from the Covid-19 lockdowns which saw the chain close its doors for several months. Analysts say that, while recent films such as the Top Gun, Thor, and James Bond releases have performed well, there haven’t been enough of these big titles to lure enough customers back to the big screen.

On Friday, Cineworld shares dropped 60% amid increasing speculation that bankruptcy was likely.

Cineworld has 750 sites in the UK and employs more than 28,000 people across 10 countries.

The cinema chain has warned of what its latest plans could mean for investors.

In a Monday statement, the company said: “Cineworld would expect to maintain its operations in the ordinary course until and following any filing and ultimately to continue its business over the longer term with no significant impact upon its employees. As previously announced, any deleveraging transaction would, however, result in very significant dilution of existing equity interests in Cineworld.”