Bank of England Says UK May Already be in Recession

The Bank of England has increased interest rates from 1.75% to 2.25% and said the UK may be in a recession already. 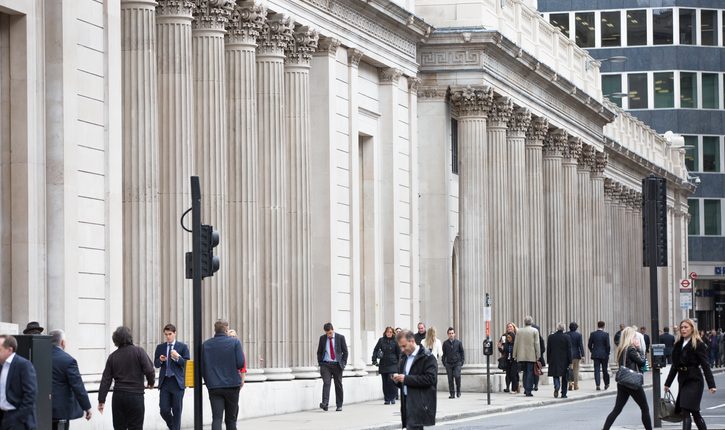 Despite previous predictions that the economy might grow between July and September, the central bank now estimates that it will shrink by 0.1%.

This is the Bank’s seventh in a row interest rate increase as it attempts to tackle soaring prices.

The Bank of England said today: “Should the outlook suggest more persistent inflationary pressures, including from stronger demand, the [rate-setting] committee will respond forcefully, as necessary.”

“In short, the Bank has indicated it will raise rates further to offset some of the boost to demand from the government’s fiscal plans.”