Australian Gambling company Star Entertainment Group has been fined A$100 million over falling to prevent money laundering at its casino in Sydney. 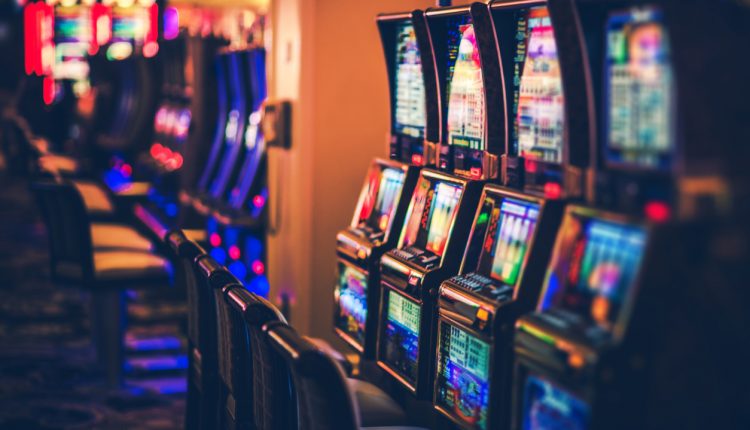 In addition to the fine, the group’s licence to operate the casino has also been suspended. The Star has commented that it will “do everything in [its] power” to regain the licence and its clients’ trust.

As a response to reports of increased widespread criminal activity, Australian casinos have been under recent pressure to reform their operations.

The Star’s record penalties come following a damning inquiry about The Star’s money laundering organised crime practices in Sydney a few months ago. The casino was said to be taking a “cavalier” approach to governance and at times taking deliberate actions to cover its tracks.

At the time, Philip Crawford, regulatory chief, said: “The institutional arrogance of this company has been breathtaking.”

The fine  is the maximum allowed, but the NSW Independent Casino Commission refrained from removing The Star’s licence altogether in an attempt to protect thousands of jobs.

The casino will still operate under a manager appointed by the regulator following the suspension. The Star will not be allowed to run the casino on its own until it can “earn” its licence back, Mr Crawford commented.

A spokesman for The Star said the casino is committed “to charting a path back to suitability”.

A number of executives have resigned already, including former CEO Matt Bekier.