In tandem with trading volume, open interest is a key indicator for figuring out the market mood. Options trading volume tells us market activity at a given moment. 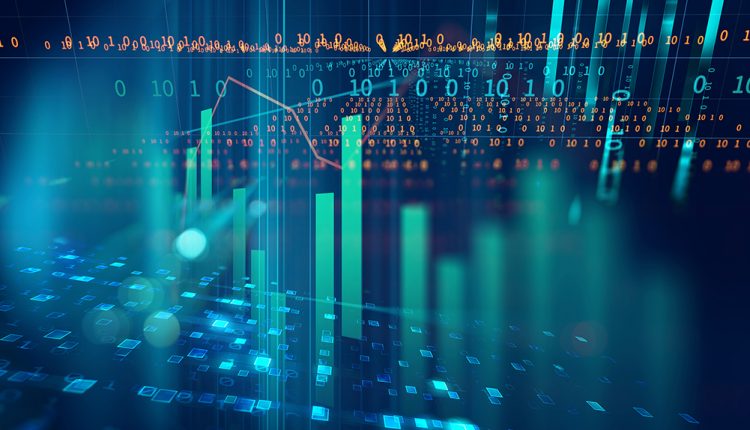 Specifically, it tells us if an options contract has low or high liquidity, making it easier or difficult to enter or exit positions.

In turn, open interest tells us which options contracts are preferable to pick in a hectic market. Understanding both helps any trader win market battles. However, there are some important caveats to keep in mind.

To properly understand the open interest metric, we first need to understand the difference between derivatives and the stock market. They are both centred on trading equities, such as ownership shares in publicly traded companies. However, while equities are permanent investment vehicles, derivatives are not.

That’s because derivatives refer to equities as underlying assets. Unlike regular stocks, derivatives come with an expiry date, as a result of speculative trading. This is best exemplified with options contracts.

These types of derivatives represent the hedging of stock positions. For example, on October 26th, Meta (META) stock collapsed by over -20%, from $130 to under $100 the next day. How could options traders have positioned themselves during that period?

Correspondingly, if META shares go under $130, the call buyer would have lost $300, given that the premium was $3 per share. Put option contracts work the same, but in the opposite direction – betting on the underlying asset to decline after an expiry date. In both cases, the strike price for an option is the price traders pick to exercise the contract.

All of this might sound complicated. However, it’s important to note that such data is readily available on even beginner stock trading platforms which offer both equities and options trading. Using such data points in a trading strategy requires experience, but the tools are available even for novice investors.

What Exactly Is Open Interest?

Now that the nature of this speculative derivatives market is cleared up, it is much easier to understand where open interest metric fits in.

In the options market, open interest measures how many options contracts were issued for a specific stock. More precisely, subtracting opened contracts from closed ones. Case in point:

Of course, stocks are not the only asset that can serve as an underlying asset for options contracts. For example, open interest for Bitcoin counts all the option contracts across major exchanges, leading to $5.9 billion worth of options.

However, there is an important difference between stock and crypto-based derivatives. In charge of measuring open interest in stocks is the Options Clearing Corporation (OCC). This Chicago-based clearing house calculates open interest by counting the number of “to open” and “to close” positions:

The OCC accounts for these positions on a daily basis, which means that open interest is a lagging indicator. During the trading day, the open interest figure remains static, until it is published the morning after the trading session closes.

How Open Interest is Used by Traders?

More importantly, in addition to counting the total number of options contracts, open interest tells us the number of puts vs. the number of calls. In the case of Meta (META) on October 31st, such ratios look like this:

Because there are far more calls than puts for META shares, we can see that investors expect the stock to rally. Yet, one should not conflate these ratios into thinking that such open interest is either bullish or bearish.

Whether put or call open interest overshadows the other, it just means that investors expect such outcomes.

In both DeFi liquidity pools and TradFi stock exchanges, liquidity is critical to trade at the most favourable price. If the trading volume is low, it would be more difficult to find the right selling or buying price because the gap between asks and bids would widen.

Conversely, in the options market, a high trading volume would make it easier to close or open contracts at favourable positions and premiums. With that said, trading volume could falsely portray market activity. For example, a single institutional whale could spike trading volume, creating an illusion of market liquidity.

Additionally, open interest should not be confused with trading volume. If traders sell 500 options to new traders, open interest would remain the same because open and closed positions would cancel each other out.

But it would mean that the trading volume increased. Both puts and calls volume are expressed as a percentage change from the last trading session.

As open interest increases, market liquidity increases as well. In turn, rising liquidity suggests the strength of that momentum, regardless in which direction it heads. For example, if META stock declines in price but open interest keeps rising, it would indicate further META fall.

At the end of the day, both stock and crypto markets gauge the allocation of money. On top of that layer is the derivatives market, providing space for potentially profitable speculation through factors such as the max pain point in options trading.

Because open interest measures derivatives activity, as puts and calls, it can be used as an indicator on which side the speculation lies. Combined with trading volume and strength momentum, open interest then shows when to exit or enter market positions.