Data through January 2017, released by S&P Dow Jones Indices and Experian for the S&P/Experian Consumer Credit Default Indices, a comprehensive measure of changes in consumer credit defaults, shows the composite rate up three basis points from the previous month at 0.92% in January. The bank card default rate recorded a 3.21% default rate, up […] 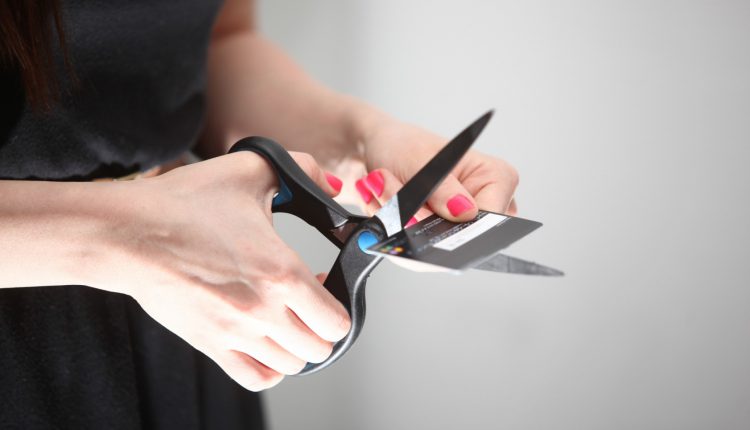 “Current default levels do not present any immediate concerns for the economy. During 2004-2006, a period of strong retail sales and consumer spending, bank card defaults were higher than today. Moreover, even if interest rates were to increase much faster than the Fed or most analysts currently expect, the cost of borrowing money is unlikely to create problems for consumers. The weak spot, if there is one, would come with a rise in unemployment and an economic downturn.”

The table below summarizes the January 2017 results for the S&P/Experian Credit Default Indices. These data are not seasonally adjusted and are not subject to revision.

The table below provides the S&P/Experian Consumer Default Composite Indices for the five MSAs: