Innovative Securities: A New, Contradictory Era of the Dollar?

With Donald Trump’s inauguration, a new, contradictory era of the USD may have begun, points out Innovative Securities’ analysis. They remind: in the past decades, presidents refrained from making clear statements about the USD but the new Administration seems to be different and that can lead to a new situation. Trump and his colleagues expressed […] 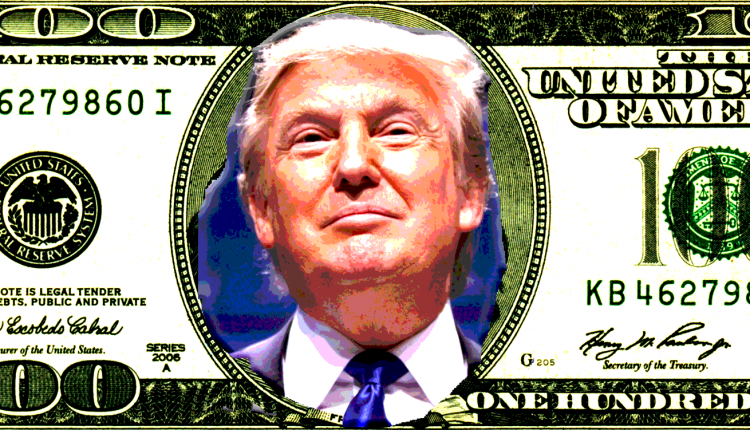 With Donald Trump’s inauguration, a new, contradictory era of the USD may have begun, points out Innovative Securities’ analysis. They remind: in the past decades, presidents refrained from making clear statements about the USD but the new Administration seems to be different and that can lead to a new situation.

Trump and his colleagues expressed concerns about the strength of the dollar or complained about other currencies being undervalued, underlines the analysis, adding: they mentioned the euro, the Japanese yen, the Chinese yuan as well as the Mexican peso. The choice of these countries is not surprising: the US has a trade deficit against them.

According to Trump, these countries devaluate their currencies to be more competitive, and the US must take steps to change the situation, reminds Innovative Securities, mentioning that an OECD survey also points out that the euro is nearly 25% undervalued, the yen is 11% undervalued, while the Mexican peso is undervalued by 147%. Since Trump’s inauguration though, peso is constantly strengthening.

But the USD is not only strong because of its trading partners, believes Innovative Securities. The US is still one of the most beneficiary players of globalization and we can see that since 2010 the USD strengthened constantly while trade deficits remained the same or grew. The US also has a huge import demand for its domestic consumption totalling up to 70% of its GDP. Trump’s unofficially announced domestic tax cuts, deregulation and infrastructure investments can further strengthen the dollar. Even the desired stronger US economy, different monetary policy and the rising bond yields are favouring the greenback, they add.

The markets recognize the conflicts between the facts (that helps the dollar) and the words (the comments that are negative for the USD), and actions are needed for clearing the picture, says the analysis, adding: in the upcoming months markets will concentrate on the loosened fiscal policy and the evolving inflation which may lead to a lot of bullish mix that supports the dollar in the near future. In the middle term, though, the company expects a turnaround. The contradictions may stay for long, summarizes Innovative Securities, saying: a more volatile market environment may come, where old policies are eliminated while the Trump Administration continuously tries to make verbal interventions in favour of their policies.