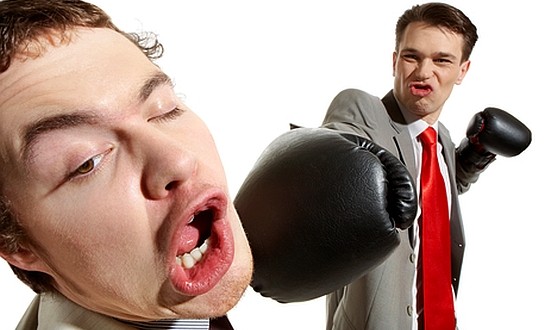 Pre-budget there was intense speculation about limits on negative gearing. Instead, Ms Arkcoll explains, in an unexpected move the Government has restricted one of the standard forms of residential investment deduction.

“Purchasers of second-hand residential investment units have lost their ability to claim depreciation on plant and equipment which is part of the property at the time of purchase.

The Government will limit plant and equipment depreciation deductions to outlays actually incurred by investors. There is no lead-time with these changes — they apply to all contracts entered after 7.30 pm (AEST) on 9th May 2017.”

The change is forecast to save AUD $260 million dollars over the next four years.

Being able to claim depreciation on investment properties is a powerful driver for most investors. For second-hand residential properties the budget roadblocks this avenue of investment joy for everyone except investors who carry out renovations or replacements. In Ms Arkcoll’s opinion, “Older building stock may now be less desirable”.

Details of the policy are still limited but Ms Arkcoll says: “It appears that:

“The removal of depreciation claims will have a double impact on strata property owners”, Ms Arkcoll explains. “They will lose both the claim for depreciable items inside their unit and depreciation of their share of common plant and equipment. This will mean a reduction in annual tax deductions that in the early years of ownership range from approximately AUD $3,000 for a simple unit to over AUD $40,000 for an upmarket unit in a high-rise development.”

“Until we see more detail we won’t be able to fully assess the ramifications of the budget announcement. It is likely that we will be operating with uncertainty for an extended period until the draft legislation is released.” And Ms Arkcoll continues, “The elephant in the room remains the government’s ability to pass such a substantial change through a volatile senate.”

Ms Arkcoll does have some good news for investors however: “Thankfully, there has been no change to the 2.5% Division 43 construction allowance which applies to most properties constructed in the past thirty years.”