So How Is Bitcoin Taxed?

Bitcoin is becoming a pretty normal currency in transactions worldwide, and it hasn’t failed to infiltrate paychecks either. So, if a salary is paid in part or in full in bitcoin, how is the income taxed? And how is tax applied to transactions anyway? Fiona Cincotta, Senior Market Analyst at City Index, clarifies the matter […] 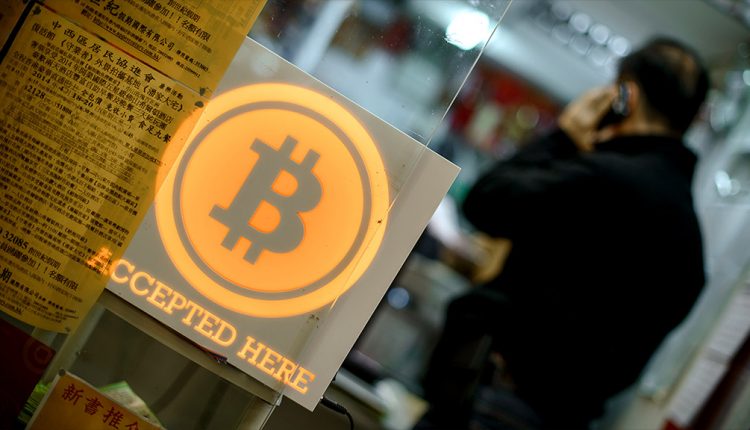 Bitcoin is becoming a pretty normal currency in transactions worldwide, and it hasn’t failed to infiltrate paychecks either. So, if a salary is paid in part or in full in bitcoin, how is the income taxed? And how is tax applied to transactions anyway? Fiona Cincotta, Senior Market Analyst at City Index, clarifies the matter for Finance Monthly.

Bitcoin is a virtual currency, that can be generated by mining or bought using cash, credit card or a paypal account. Bitcoin began in 2009. At the start, one of the advantages of bitcoin was the fact that is wasn’t regulated and could be used in transactions to avoid tax obligations. However, tax authorities caught on and since then tax authorities across the globe have been trying to introduce and advance regulation on the bitcoin.

Whilst the cryptocurrencies exist on a global network, tax regulations in general differ for each country around the world. However, broadly speaking most tax authorities are on the same page when it comes to the treatment of the bitcoin.

As a general rule, buying a bitcoin anywhere in the world is not a taxable operation in itself. However, taxes are likely to occur when you sell that bitcoin, or possibly spend the bitcoin, and make a profit in the process.

How much you would be taxed on the transaction would then depend on several factors:

Again, generally speaking, most countries do not consider virtual currencies to be “currencies” from a tax point of view. Instead they are treated as a property or capital asset. This means that any gains are taxed as capital gains in the year that they are realised.

As with property, capital gains tax is liable on profits, meanwhile should an investor realise a loss from a bitcoin transaction, the investor would be able to deduct any losses and therefore reduce the tax bill.

Realization happens when the bitcoin is exchanged for any other type of other property. This could be cash, services or products. Essentially almost any transaction which involves the bitcoin is in fact a realisation event and therefore gains are taxable. The following transactions could be taxable events:

Scenarios which involve mining of bitcoin followed by either selling or exchanging for goods or services afterwards, will mean that the value received for the bitcoin is taxed as personal or business income, after subtracting any expenses incurred from mining eg cost electricity.

Meanwhile the other two examples, taker the bitcoin as an investment asset. Gain are taxed regardless whether the bitcoin was exchanged for money or goods or services. To cement this point let’s consider the following example. Should you own bitcoins that have increased in value, it is impossible to use them with realising a gain. Using the bitcoin to purchase a service or good, for example, is considered to be two transactions. One, selling out or realising the gain on the bitcoin and the second, being the purchase of the service or product. Few tax authorities would allow such a blatant loophole, as to not tax the transaction and ascension of wealth.

However, the implication of this is that every transaction involving the bitcoin is taxable. This in itself raises questions over the effectiveness of bitcoin as a medium of exchange, if the user has to calculate the tax liability after every transaction. So, the possibility now exists that over taxation of crypto currencies, could lead to their death.

As mentioned at the beginning tax implications can vary from jurisdiction to jurisdiction. The IRS in the US has a fairly standard approach to bitcoin taxation. The UK’s HMRC takes a more personalised approach and has has specifically said that it considers tax on bitcoins on a case by case basis. Whilst such a personalised approach is fine now, should the bitcoin increase in popularity HMRC may find its resources strained.