Bitcoin Expected to See-Saw, But Cryptocurrency Mania Is Set to Grow

Bitcoin will see-saw in coming weeks but the cryptocurrency mania is set to grow, affirms the CEO of one of the world’s largest independent financial services organisations. The observations by Nigel Green, founder and chief executive of deVere Group, come after Bitcoin fell by $2,500 last weekend after hitting record highs. Mr Green comments: “Bitcoin investors […] 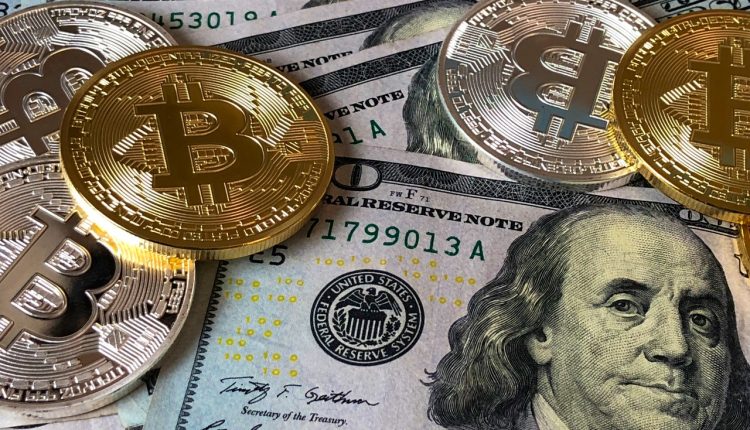 Bitcoin will see-saw in coming weeks but the cryptocurrency mania is set to grow, affirms the CEO of one of the world’s largest independent financial services organisations.

The observations by Nigel Green, founder and chief executive of deVere Group, come after Bitcoin fell by $2,500 last weekend after hitting record highs.

Mr Green comments: “Bitcoin investors have been on a rollercoaster this year.  The world’s biggest cryptocurrency soared to a new record of $17,000 on Thursday before nosediving by $2,500 hours later.” Bitcoin has since seen a rise to $18,000 and then $19,000 in the past week, with some dips here and there.

“This correction is an appropriate one after such frenzied trading.  We should expect to see Bitcoin see-sawing in coming weeks. Sharp moves are likely, followed by subsequent corrections.

“This is due to the increased interest in this exciting new alternative currency, and especially with the Chicago Board Options Exchange allowing investors to trade Bitcoin futures in the next few days, driving hikes.”

He continues: “Bitcoin’s impressive rally has piqued interest in the phenomenon of cryptocurrencies in recent days and pushed demand further skywards.  I believe we will look back on this point as the start of digital currencies becoming mainstream.  They can no longer be dismissed as a fad or fraud.  Of course, Bitcoin and other cryptocurrencies will rise and fall – but all traditional currencies do the same.

“As they become ever-more established, cryptocurrencies will gain in popularity and the growing cryptocurrency mania will likely result in the launch of more and more digital currencies to meet demand.”

In a statement on a few weeks back, Mr Green also urged caution.  He said: “Bitcoin remains a major gamble as it is very much an ‘unchartered waters’ asset – we’ve simply not experienced this before. Also, an asset that goes almost vertically up should typically raise alarm bells for investors.  In addition, many would argue that there’s limited underlying economic value.”

The deVere CEO concluded: “Today’s digital world needs cryptocurrencies. One or two of the existing ones will succeed, whether it’s Bitcoin or not remains to be seen. But the dawn of the financial technology era has arrived.”