30% of commercial banks see challenger banks as the biggest threat of 2019. 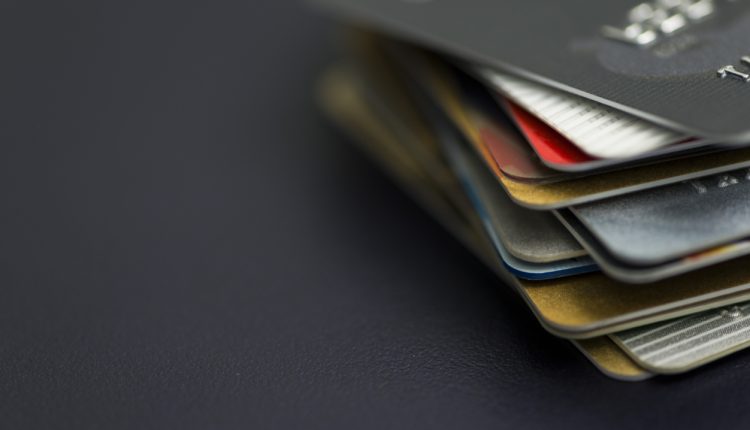 More than three-quarters (80%) of bankers believe challenger banks are an increased threat to their business, while almost one-third (30%) believe they will be the single most disruptive threat in 2019. The survey, commissioned by fintech provider Fraedom, found that in response the challenger bank threat, bankers expect their organisations to invest heavily in updating legacy systems (44%) and new technology (26%) in 2019.

“With challenger banks setting themselves apart by offering innovative technology platforms, commercial banks are now realising they must invest in key areas in order to counter this threat. This was also echoed by our survey which found other disruptive influences in 2019 to be digitalisation (36%) and consumerisation of technology (36%)” said Kyle Ferguson, CEO, Fraedom.

This comes as almost half (46%) of respondents perceive legacy systems to be the biggest barriers to the growth of commercial banks, while 32% cite it’s the pressure to save money.

With investing in new technology high on the agenda for commercial banks, the survey found that over half (53%) of respondents believe AI and Machine Learning will be the technologies to have the biggest impact on commercial banking in 2019.

“It is clear to see that challenger banks are a disruptive force within the sector. Through the use of innovative technology, these banks have plugged a gap left by established retail banks,  and are acting as a stark warning to banks within the commercial space which remains open to similar disruption,” added Ferguson. “If commercial banks are to compete, they must become more agile and adopt new technology platforms suited to changing needs of businesses, or risk being left behind.”