Creating a successful non-profit organisation in the US requires a very different mindset from traditional business-building. There are some key steps that every new non-profit should keep in mind to ensure their early financial security. 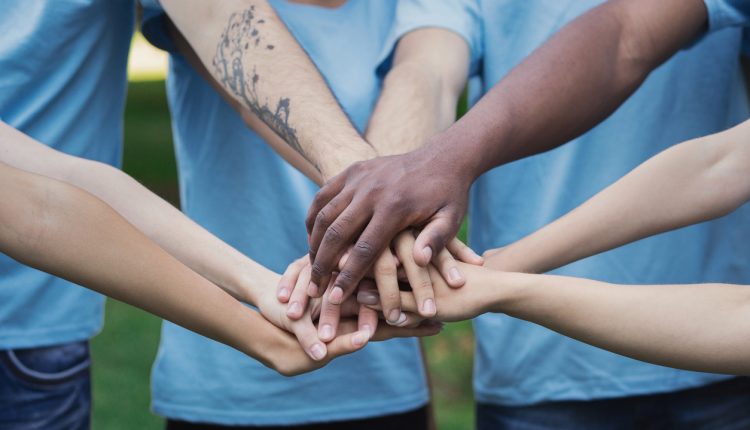 If there’s a single challenge that’s central to the successful operation of a non-profit, it’s finding a way to keep the organisation on sound financial footing. Unlike conventional businesses, they’re reliant on external revenue streams that are often difficult to predict, and even harder to maintain. That overall condition of financial insecurity also introduces countless other management challenges as well. A lack of funding keeps budgets tight, makes it hard to attract the most talented workers, and forces infrastructure needs to take a backseat to daily operating expenses.

That doesn’t mean, however, that non-profits are doomed to struggle with bottom-line woes. Far from it. Some of the most financially successful organisations in the world are in the non-profit sector, and it’s not an accident that they got to where they are. What it took for them to do it was for their managers to engage in sound non-profit financial strategies that help to contain their operating costs, secure their funding sources, and get them connected with the right sponsors. For early-stage non-profit managers, here are the first four steps to take.

The first step on the road to non-profit financial stability is for management to institute strong internal processes and controls over where, how, and when money is spent. That’s necessary for a variety of reasons. The first of them is the fact that non-profits are often subject to stricter audit requirements due to the nature of the tax-exempt status they enjoy at both the state and federal level. Failure to account for where money’s being spent can threaten the very existence of the organisation. At the same time, non-profits are also answerable to their board of directors and their donors regarding their financial performance, so it’s critical to make sure that the accounting fundamentals are covered from day one.

Failure to account for where money’s being spent can threaten the very existence of the organisation.

If you were to examine the finances of almost any well-established non-profit, the one thing you’d find that they have in common is the fact that they derive a significant percentage of their finances from a variety of corporate sponsors. The reason this is so is the fact that corporate funding (when it’s available) tends to provide a more predictable funding stream than relying on event-based fundraising or individual donors. Since businesses need to manage their own budgets, they plan for expenditures well in advance and that gives the non-profit beneficiary the ability to create budget forecasts that run much closer to real-world results. Since predictability roughly equals stability, that makes developing corporate sponsorships one of the most important early-stage efforts that every non-profit should undertake.

The classic catch-22 that young non-profits face is that they can’t qualify for major grants or government funding sources because they lack the track record to prove themselves a responsible steward of those funds. And of course, without those funds, they can’t build a track record. To overcome that early obstacle, non-profits have few viable paths to take. One is to find a wealthy individual to serve as a co-founder of the organisation and to rely on them for early-stage funding. The second is to look for philanthropic organisations that support hits-based giving.

It’s a philosophy championed by organisations like The Open Philanthropy Project, who focus their giving on non-profits that pursue a high-risk, high-reward approach to the problems they hope to address. That means they’re willing to provide funding to non-profit startups with no track record, provided they hold the promise of making a big impact if successful in their efforts. Today, hits-based giving can form the core of a non-profit’s early financial strategy, so seeking out opportunities in this area is always advisable.

3 Challenges that Not Profits are Facing

Recruit Board Members with Financial Expertise

The final thing that non-profits should do to achieve and maintain financial stability is to try to recruit as many board members as possible that have financial experience in their professional backgrounds. This is something that many non-profits neglect to do at their own peril, often because they believe recruiting like-minded and cause-committed board members are more desirable. Although recruiting board members who share a passion for the work is necessary, it’s just as necessary to bring in people with the right connections and experience to see the organisation through its early challenges. Since maintaining the non-profit’s finances is a primary concern, so too should finding financially capable board members be early on.

Any non-profit that works to put these four steps into practice early in its operation should find itself in a good financial position in very little time. Of course, how the organisation actually uses its resources is another matter entirely. If the cause is a good one, though, finding dedicated, intelligent people to put those resources to good use shouldn’t pose any significant problems. With the right foundation in place, there’s no limit to how much good a non-profit can do – and they’ll enjoy years of financially-sound operation while doing it.