Plans by UK lawmakers to override a key part of last year’s EU withdrawal agreement have reignited fears of a damaging split. 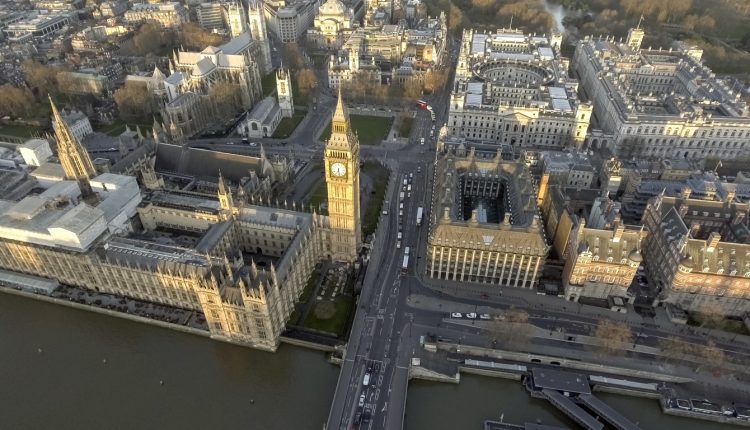 The value of the pound fell against the dollar and euro over the weekend, as news emerged that UK ministers were planning new legislation to undercut key provisions of the EU withdrawal agreement, giving rise to fears that the UK will face an end-of-year “no deal” Brexit.

The Financial Times first reported that the “Internal Market Bill” would undermine the legal force of areas of the agreement in areas including customs in Northern Ireland and state aid for businesses, risking a potential collapse of trade talks with the EU. Downing Street later described the measures as a standby plan in case talks fall through.

Political backlash followed as Michelle O’Neill, Northern Ireland’s Deputy First Minister, described any threat of backtracking on the Northern Ireland Protocol as a “treacherous betrayal which would inflict irreversible harm on the all-Ireland economy and the Good Friday Agreement”. Scottish First Minister Nicola Sturgeon also stated that the legislation would “significantly increase” odds of a no-deal Brexit.

Financial Services Shift £1 Trillion in Assets to EU The Future of Finance: How EU and UK Regulations are Driving Digitisation in Light of the Pandemic

The eighth round of Brexit talks is set to begin on Tuesday, aimed at forming a deal that will allow companies in the UK and EU to trade without being hindered by customs checks or taxes.

The news follows Prime Minister Boris Johnson’s imposition of a 15 October deadline for securing a Brexit deal, recommending that both sides “move on” if no such agreement is reached by that date. The proposed deadline would come far ahead of the slated end of the transition period on 31 December 2020.