The deal will empower the digital workplace platform to compete with Microsoft Teams. 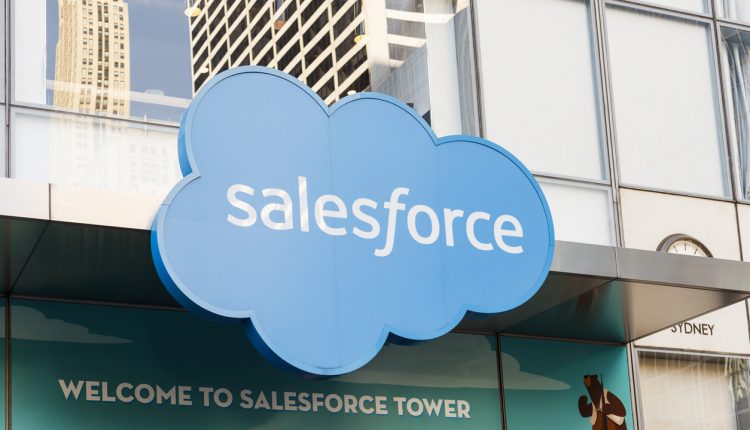 Business software producer Salesforce.cmo agreed on Tuesday to purchase work-focused chat service Slack for $27.7 billion in one of the biggest tech mergers in recent years.

Marc Benioff, CEO of Salesforce, hailed the deal as a “match made in heaven.”

“Together, Salesforce and Slack will shape the future of enterprise software and transform the way everyone works in the all-digital, work-from-anywhere world,” he said in a statement. “I’m thrilled to welcome Slack to the Salesforce Ohana once the transaction closes.”

Stewart Butterfield, co-founder and CEO of Slack, also welcomed the acquisition: “Personally, I believe this is the most strategic combination in the history of software, and I can’t wait to get going.”

News that a potential purchasing agreement could be struck between the two companies emerged days ago, though details of the deal were not known until this week.

Aside from being the largest purchase Salesforce has ever made, the deal also represents a significant merger in the tech field as a whole, comparable with Microsoft’s $27 billion purchase of LinkedIn in 2016 and exceeded only by IBM’s $34 billion acquisition of Red Hat in 2018. Further, it provides Salesforce with the ability to integrate Slack with its Customer 360 product, creating new avenues for sales and marketing with Slack’s expanding customer base.

It also marks a new development in an ongoing feud with Microsoft, which has been competing with Slack using the Teams app included in Office 365. Teams utilises a number of the same features as Slack’s six-year-old application, and in July Slack filed a complaint in the European Union accusing Microsoft of illegally bundling Teams with its Office 365 suite in order to block its removal by customers who may prefer using Slack.

What Does the Push to Public Cloud Mean for Financial Services? 5 Stumbling Blocks That Hold Services Businesses Back From Growth

Microsoft’s software have also competed with several of Salesforce’s flagship products, having introduced a line of B2B tools aimed at helping other companies manage their relationships with customers.

Wedbush Securities analyst Dan Ives called the Slack acquisition a “now or never” purchase for the Salesforce CEO. “For Benioff, this is all about Microsoft,” he said.