Crypto’s total market value has surged past a historic threshold on the back of Bitcoin’s continued rise. 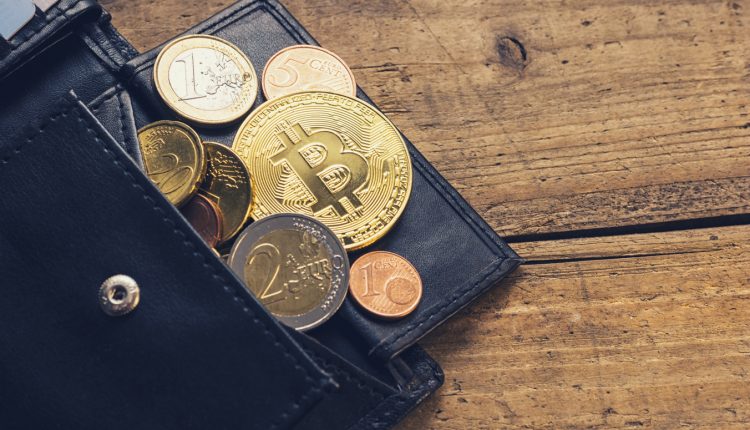 The value of the combined cryptocurrency market has passed $1 trillion as Bitcoin and other virtual token prices have seen widespread surges.

Bitcoin hit a new record high of $37,732 at around 5.40 AM GMT, only days after passing the $34,000 mark. The total value of the Bitcoin currently in circulation is close to $700 billion, making up the bulk of the crypto market cap.

Given its status as an alternative asset, crypto’s rise has been attributed in part to investors fleeing traditional markets in the wake of major events. The outbreak of the COVID-19 pandemic and resulting lockdown measures caused a sharp rise in investor enthusiasm which has continued to last through to 2021.

Bitcoin in particular has been sensitive to the political climate. Its latest price rally, which saw the currency’s value rise by 7% over the last 24 hours, came after Democratic candidates won crucial runoff elections in Georgia, giving the party control of the US Senate in addition to the House and, come 20 January, the presidency.

Overall, Bitcoin’s value has risen by 200% since the start of October. The currency has begun to move shift towards the mainstream payments landscape as PayPal moved to let its customers trade using Bitcoin on its platform.

Naeem Aslam, chief market analyst at Avatrade, said the 6 January chaos on Capitol Hill helped to shore up the price of Bitcoin, and said that the currency was “surely and clearly heading towards the next important price level, which is $40,000.”

“A real bull rally has only begun,” he predicted.