The bank has announced plans to accelerate its transformation, cutting further jobs and looking attention overseas. 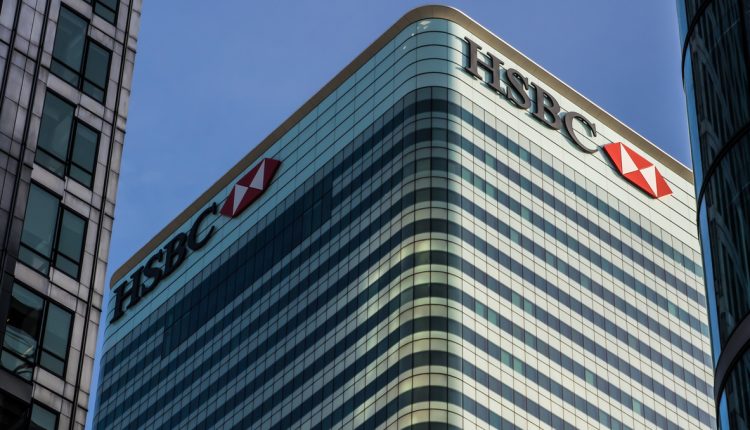 HSBC, the UK’s largest bank, posted a 34% drop in profit for 2020 and has signalled a “pivot to Asia” along with job cuts to compensate for the decline.

The bank reported a pre-tax profit of $8.8 billion from revenue of $50.4 billion in 2020, going slightly beyond analysts’ expectations of an $8.3 billion profit on income of $50 billion.

Part of HSBC’s losses, like those seen by Barclays, were caused by a sharp rise in credit loss provisions owing to the COVID-19 pandemic. HSBC set aside a further $1.2 billion in Q4 2020 to cover an expected rise in bad loans, bringing its total loss provisions for the year to $8.8 billion.

HSBC also reinstated a dividend of 15p, significantly above analyst forecasts of 10.1p, following the Bank of England’s lifting of its dividend ban in December.

Also on Tuesday, HSBC announced plans to accelerate its transformation plans. The bank is currently undergoing a major restructuring intended to reverse several years of underperformance, which will involve cutting 35,000 jobs and reducing costs by $4.5 billion by 2022. 11,000 jobs were shed during 2020.

The bank also signalled its intent to focus on opportunities for growth in Asian markets. Stephen Moss, its head of strategy, will take on the role of chief executive for the Middle East, North Africa and Turkey, and will relocate to Dubai from London. More executive roles are expected to relocate to Hong Kong, HSBC’s historic home base.

“I am proud of everything our people achieved and grateful for the loyalty of our customers during a very turbulent year,” chief executive Noel Quinn said in a statement.