The firm has launched an investigation after its chair urged staff to “stop playing the victim card”. 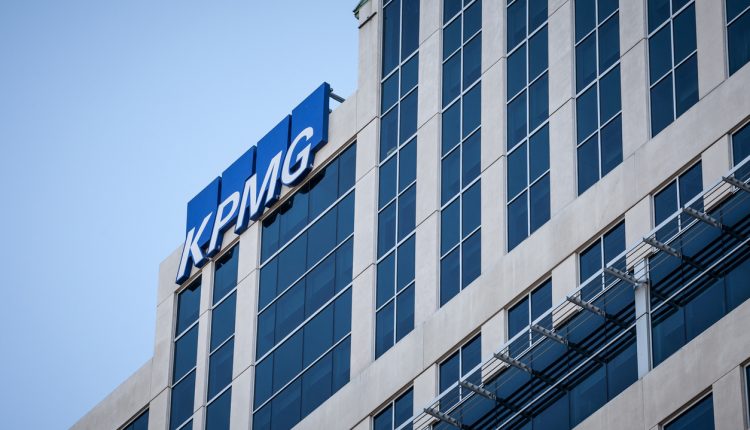 Bill Michael, chairman of Big Four accounting firm KPMG, has stepped aside after the company launched an investigation into controversial comments he allegedly made to staff during a virtual meeting on Monday.

Michael reportedly told consultants to “stop moaning” about the impact of the pandemic and lockdown measures on people’s lives, and that they should stop “playing the victim card”. Around a third of the firm’s 1,500-member consulting team were in attendance.

Michael later rejoined the meeting and apologised for his comments, according to the Financial Times, and KPMG launched an “independent investigation” into his conduct.

During the meeting, staff reportedly complained about Michael’s statements using an app to post comments anonymously. Some allegedly expressed anger that he had dismissed concerns about possible cuts to staff bonuses, pay and pensions.

The chairman’s comments were particularly poorly received after a staff poll discussed at the beginning of the meeting showed that a high proportion of consultants were struggling to cope during the pandemic, according to the FT.

Michael has presided over a tumultuous period for the firm. KPMG has recently come under scrutiny for its audit of government contractor Carillion, which collapsed in 2018 with £1 billion of debt. Sales for 2020 fell 4% to £2.3 billion as the COVID-19 pandemic forced KPMG’s clients to cut back on expenses.