After reaching record highs on Monday following an attack on a key Saudi oil site, the price of crude remains in focus. 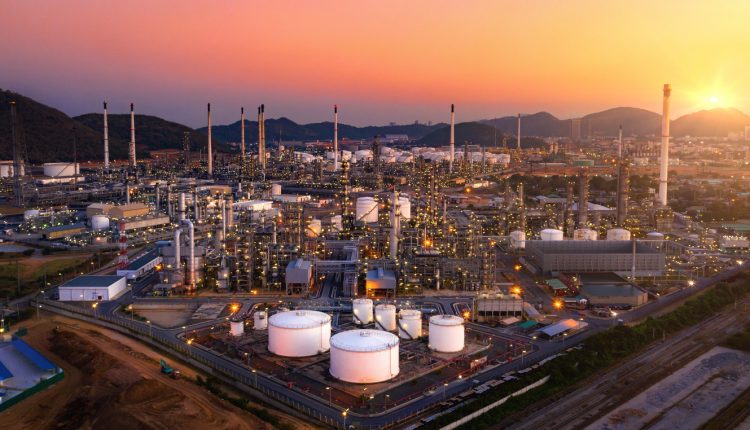 The price of crude hit its highest level since the beginning of the COVID-19 pandemic on Monday after Yemen’s Houthi forces targeted Saudi oil sites with drones and missiles over the weekend.

The storage tank that was the target of Sunday’s attack was the largest crude terminal in the world, capable of exporting around 6.5 million barrels per day, representing almost 7% of global demand for oil. Though the Saudi energy ministry confirmed that no injuries or property damage occurred in the attacks, and output appeared to be unaffected, the shock prompted a crude price surge.

Brent crude rose as much as 5% to its highest level in 14 months before easing slightly, while BP and Shell also rose higher on opening. Though Brent crude retreated to $67, it subsequently rose back to $69 by 10:14 GMT on Tuesday morning, while West Texas Intermediate rose 41 cents to $65.46.

Stephen Innes, chief global markets strategist at Axi, attributed the price surge to the possibility of supply disruption over the weekend. “With OPEC pursuing a tight oil policy and US Shale Oil inelastic supply response to higher prices, any disruption to the Middle East supply chain could shoot oil prices considerably higher,” he said.

The focus on supply follows last week’s OPEC+ meeting, in which the organisation agreed to maintain their supply cuts for April.

Pundits predict that this decision could have a long-lasting impact on oil prices in the months ahead.

Oil prices have also benefited from expectations of global economic recovery after the US Senate passed a $1.9 trillion stimulus package, which US Treasury Secretary Janet Yellen hailed as sufficient to fuel a “very strong” recovery in the US.