How Will Divorce Affect Your Finances? 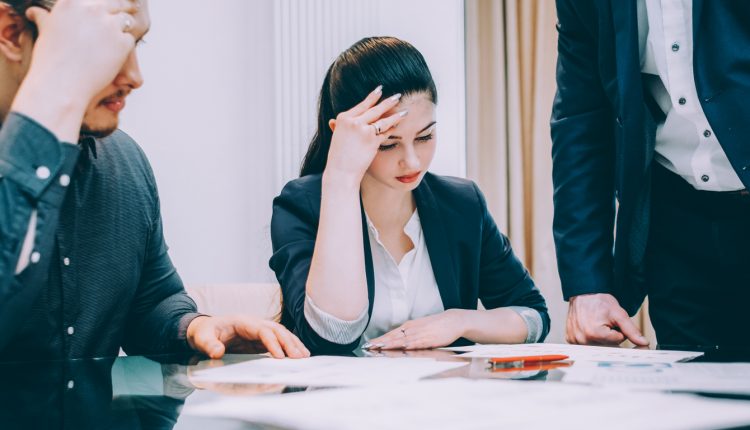 However, in many cases, the changes as part of a divorce are even more significant, and the number of steps you have to take is greater. One of the most difficult parts of divorce from a legal standpoint is untangling your finances from those of your former spouse.

While both men and women tend to suffer financial difficulty after a divorce, the burden upon women is often much higher. This discrepancy is more prevalent when the divorcing couple has children and is often a result of the ways in which families are more commonly run and how the courts rule more often in custody cases.

Due to the gender wage gap, men generally earn more money than women. Because of this, even in a marriage between a man and a woman who have no children, the man is more likely to account for the larger share of their income.

Because of these dynamics and the way that divorce laws work, women tend to suffer more financially than men after a divorce. The consequences of divorce for women are often quite severe.

About 20% of women fall into poverty after a divorce, while approximately 25% temporarily lose their health insurance.

While both men and women tend to suffer financial difficulty after a divorce, the burden upon women is often much higher.

Mothers who either didn’t work before the divorce or are forced to scale back their hours at work after a divorce in order to care for their children are likely to require public assistance to help pay their bills. Unfortunately, even with public assistance, they often are not able to afford to pay all of their bills, and over 30% of mothers lose their homes following a divorce.

Matters are made worse by the fact that an incredible 75% of divorced mothers who are supposed to receive child support payments from their ex do not receive the full amount owed.

Generally, men take a much smaller financial hit after a divorce. However, it can still be significant. The majority of men will experience a drop in their standard of living from 10-40%.

In fact, in some cases, if a man’s income made up over 80% of the total household income, he could even see his financial situation slightly improve.

Men are hurt the worst when the state garnishes their wages to pay child support. When the amount of the child support payments is more than the man can afford and he can not get the amount amended by the court to reflect his situation, he could end up not being able to afford to pay the full amount owed to child support as well as his bills. The garnishing of his wages could leave him in a very difficult position.

The Impact of Market Volatility on Divorce Settlements How Do I Protect Myself Financially in a Divorce?

Talk to a Lawyer

In order to protect your financial interests in a divorce, you will likely want to consult with a lawyer. A qualified divorce lawyer can go over all of the specific laws that will affect your divorce and what steps you can take to assure yourself of the best possible outcome.

Talk to Your Former Partner

Your divorce itself can be a huge expense. The best way to minimise that expense is by talking with your former partner civilly and attempting to negotiate the divorce in a non-contentious manner. This will not only be best for your financial situation but also for your mental health. If you are going to be sharing custody of your children, it will be the first step towards negotiating that process in a way that is best for your children as well.

Everything You Need to Know About Online Title Loans

How To Save On Common Business Expenses

Pros and Cons of Unsecured and Secured Business Loans

6 First Steps to Take to Turn Around Your Financial Situation