The Impact of the Tesla Investment on Bitcoin

The automaker's February purchase of $1.5 billion worth of Bitcoin shook the cryptocurrency market. But what has the long-term impact been? 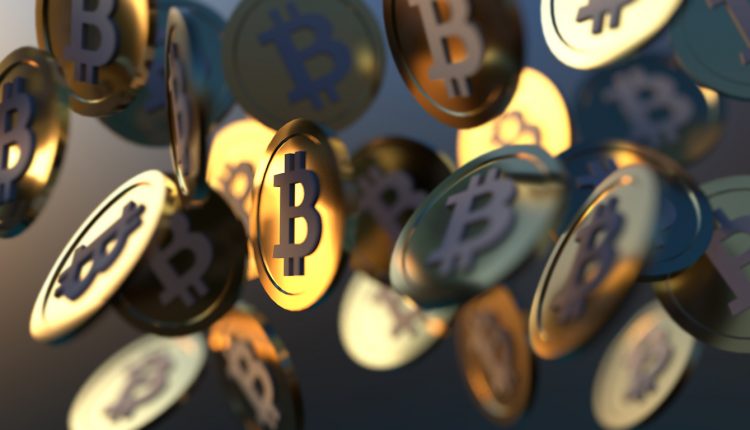 In February, Tesla joined the exclusive club of companies that support Bitcoin. The car manufacturer managed to shock the stock market after they announced that they invested $1.5 billion into this cryptocurrency. In doing so, they expressed their full support for Bitcoin and everything that it stands for.

It goes without saying that this massive investment caused a lot of stir. That is exactly the topic that we wanted to discuss in this article. We’ll be taking a look at the impact of the Tesla involvement with Bitcoin and see whether it was good or not. Let’s dive into the details.

Shortly after they invested in Bitcoin. Tesla announced that they would accept this cryptocurrency as a payment method, which has massive benefits for all the users. The first and most obvious benefit is the fact that they will be able to use this cryptocurrency to purchase some of the best vehicles on the market.

The second benefit is the fact that Tesla is a major global brand that supports Bitcoin and thus contributes towards its stability. Just for the record, some other global brands that support Bitcoin are Microsoft, Shopify, Expedia, Overstock, Whole Foods, Starbucks, Wikipedia, and AT&T.

The best outcome from their investment regards Bitcoin’s price, though. Just before the $1.5 billion investment was announced, Bitcoin was valued at around $47,000. After Tesla went public, Bitcoin’s value sky-rocketed and went over $50,000.

The massive surge attracted numerous traders who were more than happy to start trading with Bitcoin and make a profit out of the recent events. As you know, Bitcoin has a very high volatility rate and events such as these can have a massive impact on its price.

Bitcoin trading sites subsequently recorded a massive rise in the number of registered traders. These are reputable platforms that offer great services to all registered players and have a very high profitability rate. Thousands of new people joined the networks and tested their skills to see whether they could make a profit out of the current Bitcoin situation.

Many Companies Followed in Their Footsteps

It is safe to say that Tesla’s investment proved to be extremely effective and efficient for both Bitcoin and the company. Why? Shortly after their investment, it was reported that Tesla earned $1 billion in profits. Not only that, but the rumours alone drove their stocks and allowed the company to bag $100 million.

So, many other companies decided to follow in their footsteps and invest in this cryptocurrency and integrate it as an accepted payment method. As for the reason why are they willing to trade with Bitcoin, it is because Bitcoin has numerous advantages over regular payment methods.

For starters, all transactions are instant. Due to the fact that banks are excluded from the process, the users can mine Bitcoins, thus process the transactions immediately. Not only that, but fees are also not charged. And finally, Bitcoin utilises a method called cryptology. Thanks to this technology, all Bitcoin users gain a certain level of online anonymity and boost their security.

These advantages are beneficial to both companies and customers as they are able to purchase products and services in a much more efficient manner.

As you can see, the impact that Tesla had with the Bitcoin investment was major and extremely positive. Not only did it allow the price of Bitcoin to rise, but it also contributed to its stability. Many other companies also followed in their footsteps, and thanks to the increased interest, experts believe that Bitcoin can rise as high as $100,000 by the end of 2021.

Things To Know Before Trading In Cryptocurrencies