Kwasi Kwarteng, Secretary of State for Business, Energy and Industrial Strategy, has refused to rule out a windfall tax on companies benefitting from rapidly increasing gas prices as a further two energy providers go bust. 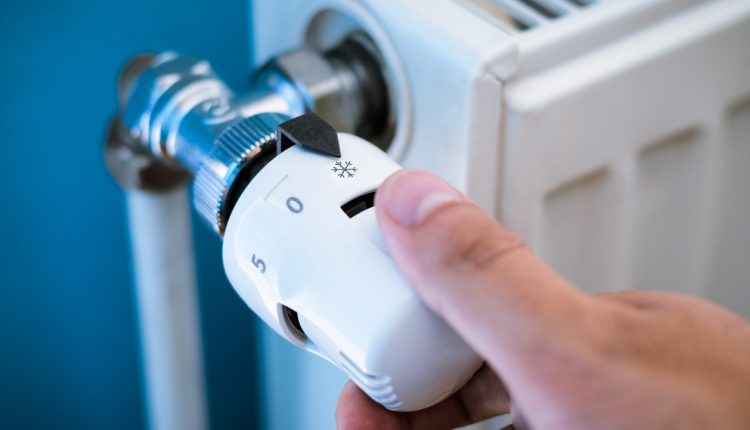 Kwarteng told MPs that the Government is looking at all options when asked if the UK could adopt Spain’s policy of introducing a new tax on energy companies’ windfall gains. Earlier this week, energy providers Green and Avro collapsed as wholesale costs continue to rocket.

There is increasing concern that domestic customers across the UK and Europe will now face a winter of surging energy bills as coal, nuclear and gas plants put up their charges in the face of a supply shortfall.

In Spain, companies that make “excess profits” from rising energy prices will be taxed, with the funds generated to be invested in infrastructure.

In the UK, there is currently little evidence to suggest that any major power plants are profiting from the rising costs. Kwarteng said: “I’m not a fan of windfall taxes, let me get that straight, but of course, it’s an entire system and we have to think about how we can get the energy system as a whole to help itself.”

“I think what they’re doing in Spain is recognising that it’s an entire system, the energy system is an entire system. I’m in discussion with Ofgem and other officials, looking at all options.”

Kwarteng has warned that the UK has to be ready for energy prices to remain higher over the coming months, with financial expert Martin Lewis warning that up to 30 UK energy firms could go bust.