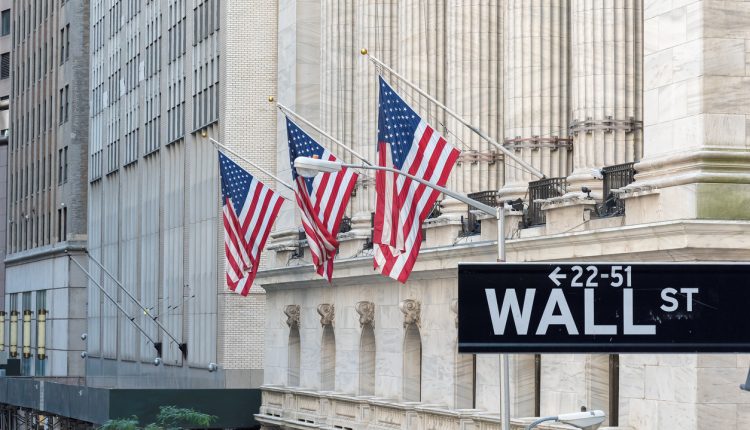 Robinhood’s third quarter revenue jumped 35% to $364.9 million compared with $270 million in the third quarter of 2020. However, the trading platform still missed Wall Street estimates of $423.9 million.

Average Revenues Per User (ARPU) was down 36% to $65, compared with $102 in the third quarter of 2020. Robinhood’s annual revenue forecast of almost $1.8 billion missed Wall Street estimates of $2.03 billion. Following the results, Robinhood shares sank by around 8%.

The company says crypto activity “declined from record highs in the prior quarter, leading to considerably fewer new funded accounts, a slight decline in Net Cumulative Funded Accounts, and lower revenue in the third quarter of 2021 compared with the second quarter of 2021.”

Robinhood had been previously warned of “season headwinds” as the industry moved into the second half of the year, which could lead to lower revenues and significantly fewer new funded accounts.