Stocks in Europe headed higher on Monday as several high-stakes meetings between global leaders started with the opening of the COP26 summit in Glasgow. 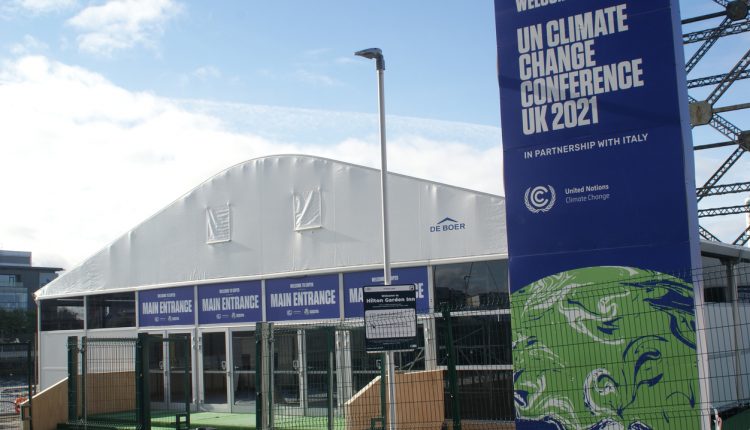 Delegates from 200 countries around the world arrived in Scotland on Sunday to unveil how they plan to cut emissions by 2030 and help save the planet. The UK prime minister Boris Johnson called the COP26 summit “the world’s moment of truth” and said that “the question everyone is asking is whether we seize this moment or let it slip away.”

Each of the 200 countries has been urged to revise its non-binding national target, known as nationally determined contributions, or NDCs, in line with a 1.5C target ahead of the summit.  Scientists estimate that emissions need to be reduced by 45% by 2030 compared with 2010 levels, and from there to net zero emissions by 2050. Without this reduction in emissions, the world won’t remain within the 1.5C threshold.