UK cinema chain Cineworld said its recovery was boosted by bumper audience numbers for the latest Spider-Man film in December. 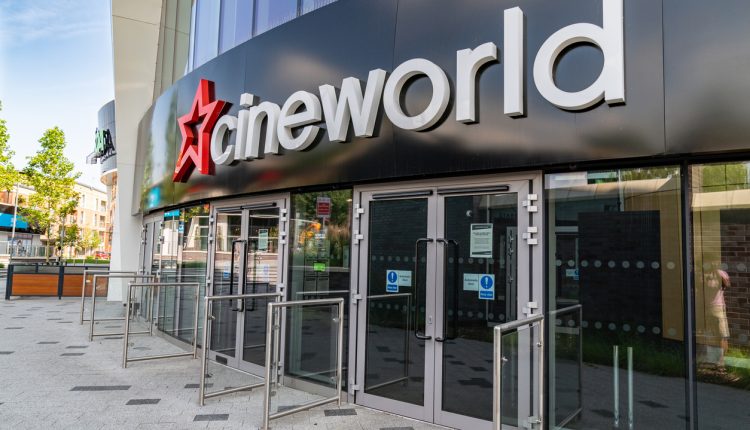 According to Cineworld, its UK box office sales in December were at 89% of pre-pandemic levels, with its US Regal cinema reporting revenues at 91%. The news caused shares in the cinema chain to rise.

The company’s chief executive, Mooky Greidinger, said that the success of Spider-Man: No Way Home demonstrated “the importance of cinematic releases” to studios as the popularity of streaming services, such as Netflix and Disney+, increases. Cineworld also praised an “excellent” slate of films over 2021, including Shang-Chi And The Legend Of The Ten Rings, Venom, Black Widow, and Dune.

However, the cinema chain still experienced a particularly weak November, with sales across the company dropping to 56% of levels from 2019. It said its operations outside the UK and US were hindered by government coronavirus restrictions during November and also December.

Nonetheless, Cineworld is optimistic about its recovery in 2022 due to a strong release schedule including films such as The Batman, Thor: Love And Thunder, Jurassic World: Dominion, and Minions: The Rise of Gru.