Russia’s Central Bank Underplays Influence Of Euro And US Dollar

On Tuesday, Russia’s central bank said the role of the dollar and the euro as global currencies would soon decline as central banks around the world reconsider their strategies following the freezing of Russian reserves by the West. 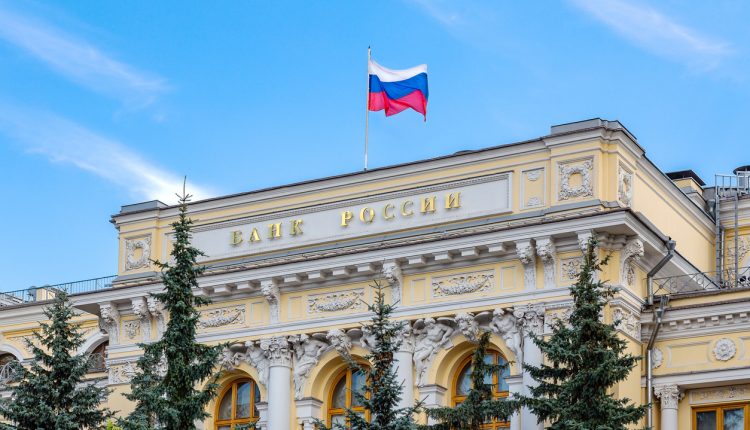 Western sanctions have frozen approximately half of Russia’s gold and foreign exchange reserves, which stood at around $640 billion prior to Moscow’s attack on Ukraine at the end of February.

The Bank of Russia said this move by the West, as well as discussions about a potential seizure of the frozen part of reserves, would prompt other central banks, such as those in the Middle East and Asia, to reconsider their savings strategies.

“One could expect an increase in demand for gold and a decline in the US dollar’s and the euro’s role as reserve assets,” the Russian central bank said in a report on financial stability.

“One of the results of the imposed sanctions restrictions for the foreign exchange market was the tendency to increase the use of currencies alternative to the US dollar and the euro.”