The biggest rail strikes in three decades will soon begin to affect UK travel, with trains set to be cancelled across the nation for much of the week. 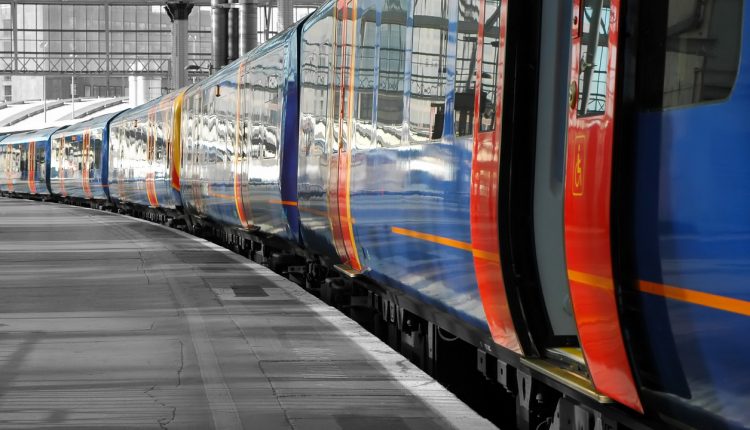 The first of three 24-hour walkouts by 40,000 RMT members will commence after midnight on Tuesday morning. The members include signallers, train staff, and maintenance workers. Only one in five trains will run on six days of disruption.

The strikes are over pay and attempts to reform the rail industry. The RMT said thousands of maintenance roles were at risk and criticised plans to close ticket offices. On top of this, the RMT condemned planned pay freezes amid a period of spiralling inflation.

Transport Secretary Grant Shapps responded to criticism from former Labour party leader Jeremy Corbyn that rail worker pay was inadequate by saying: “The median salary for a train driver is £59,000, compared with £31,000 for a nurse and £21,000 for a care worker.”

Last week, Shapps warned rail workers that they risked striking themselves out of their jobs. Bosses for Network Rail expect the strike action to cost the industry around £150 million in lost revenue.