Why Do So Many Hesitate to Switch Banks?

48% of UK current account holders would consider switching banks if non-financial misconduct was reported at their bank, a new survey by Smart Money People, a financial services review website, reveals. 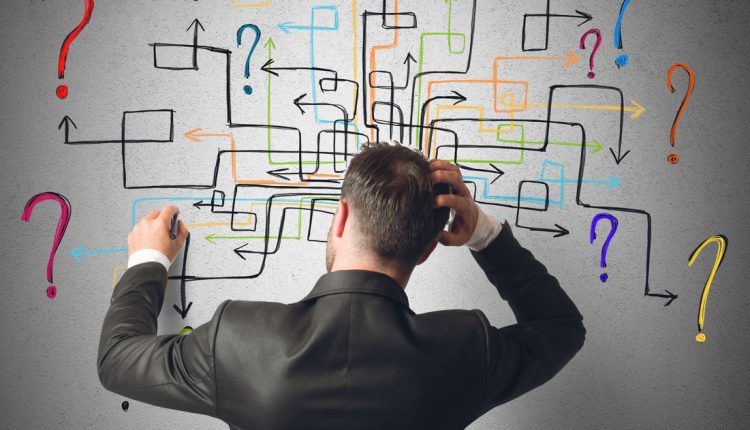 The research found that 1 in 10 would be “extremely likely” to switch.

Although half of those surveyed would consider switching because of non-financial misconduct, only 4% of respondents have actually done so.

For customers who would consider switching because of non-financial misconduct, the main barrier to switching is the perceived hassle of doing so. 37% of respondents cite “excessive hassle” as the reason they haven’t already switched. 23% of consumers view all banks as equally bad, and 20% don’t know enough about alternative options to switch.

The main barriers to switching are:

When it comes to the gender pay gap, just over one-third (38%) would consider switching bank because of a significant gender pay gap. 9% of women and 5% of men would be “extremely likely” to switch banks because of this. Respondents were also asked if they believed banking was more likely to have a culture of gender inequality than other industries. 36% said that they believed this to be true.

The factors that would make customers most likely to switch banks:

Mike Fotis, founder of Smart Money People, said: “The financial services industry has come under increased scrutiny in recent years for its track record on non-financial misconduct, with the FCA signalling that how firms handle non-financial misconduct is potentially relevant to their assessment of firms. Our survey shows that these issues matter to around half of banking customers.

“We were particularly interested by the barriers to switching. Despite the high profile promotion of the Current Account Switch Service, the hassle factor remains the key reason why customers don’t switch. And while new banks continue to emerge, 20% cite a lack of knowledge about alternative options as the reason why they wouldn’t switch.”