The world’s third-largest economy shrank by the largest margin ever recorded during the second quarter. 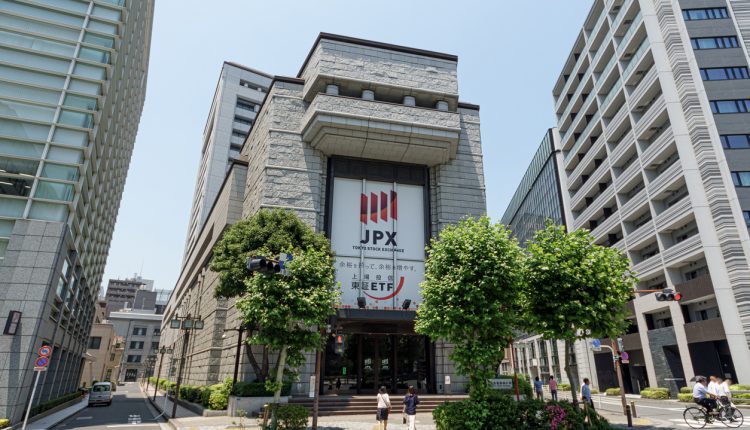 Figures released by the Cabinet Office on Monday revealed that the Japanese economy shrank at its fastest rate in history between April and June, owing to the impact of the COVID-19 pandemic.

Japan’s GDP fell by 7.8%, or 27.8% on an annualised basis. This marks Japan’s third successive quarter of economic contraction – its worst performance since 1955 – having slipped into recession earlier this year. The fall also wiped out the gains brought by Prime Minister Shinzo Abe’s “Abenomics” stimulus policies, which were rolled out in 2012.

The previous worst contraction in Japanese history was an annualised 17.8% drop in the first quarter of 2009 as the global financial crisis took hold.

Takeshi Minami, chief economist at Norinchukin Research Institute, noted the COVID-19 pandemic and resultant lockdown measures’ impact on sales as the prime cause for the contraction. “The big decline can be explained by the decrease in consumption and exports,” he said.

“I expect growth to turn positive in the July-September quarter. But globally, the rebound is sluggish everywhere except for China,” he added.

The struggle to weather the impact of COVID-19 has compounded Japan’s economic worries, with 2019 seeing sales tax rise to 10% as well as widespread damage caused by Typhoon Hagibis in October.

Japan’s severe economic downturn mirrors that of other nations. US GDP declined at a rate of 32.1% in the last quarter, while the UK fell by 20.1%.