UK Economy Expected to Grow at Fastest Rate on Record

New forecasts for the UK’s economy in 2021 predict the highest growth rates seen since the second world war. 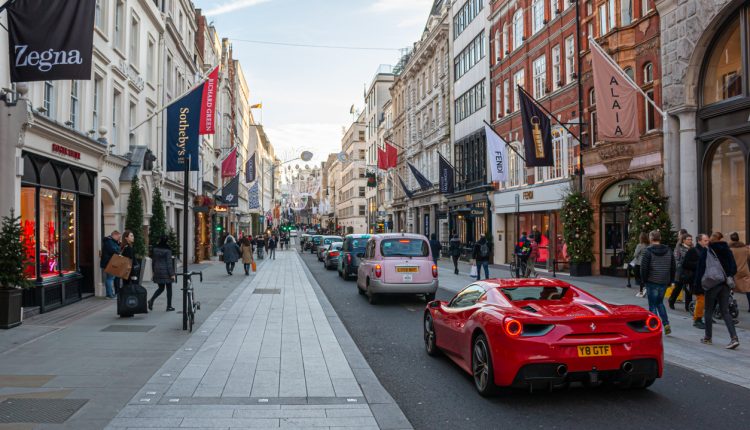 The UK economy is predicted to grow at the fastest rate since the second world war this year, according to a widely cited economic forecaster.

The EY Item Club has upgraded its forecast for GDP growth during 2021 from 5% to 6.8%, which would mark the fastest annual growth since 1941. This comes in the wake of relaxing COVID-19 restrictions and optimism that rapid progress with the country’s vaccine programme will enable a swift return to business as usual.

Consumer confidence also increased at the fastest rate in a decade during the first quarter of 2021 on this vaccine-driven optimism. The EY Item Club added that the improved short-term outlook means that the UK economy is expected to return to its pre-pandemic peak by the middle of next year, aided by a surge in consumer spending as households saved during lockdown.

Elsewhere, analysts at Goldman Sachs have predicted a growth rate of 7.8%, stronger than that expected for the US, where President Biden is spurring economic recovery with a multi-trillion-dollar stimulus initiative.

Further pieces of data have added to observer optimism for the UK economy. Item Club analysts revised down their unemployment forecasts from 7% to 5.8% by the end of the year, and the HIS Markit/CIPS Purchasing Managers’ Index found that the service sector grew faster than manufacturing in April for the first time since the pandemic began.

“The UK is primed for a sharp snap back in consumer activity,” said Ian Stewart, chief economist at Deloitte.

“High levels of saving, the successful vaccination rollout and the easing of the lockdown set the stage for a surge in spending over the coming months.”

The UK economy shrank by 9.9% in 2020, the worst performance among the G7 and the steepest annual decline seen in the country since records began.