The owner of British Airways and Iberia has launched a discounted rights issue to bolster its pandemic-stricken balance sheet. 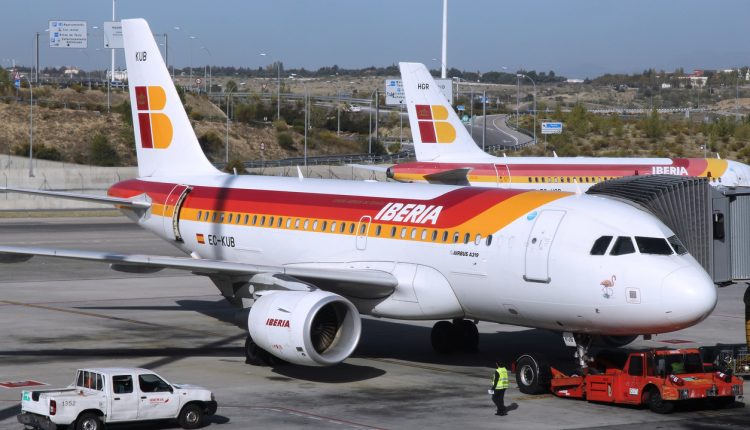 International Airlines Group (IAG) began to issue billions of heavily discounted new stocks on Thursday in an effort to mitigate the cost of its anti-COVID-19 measures.

The airline holding company announced that it will issue 2.97 billion new shares at €0.92, having applied a 36% discount to its Wednesday closing price.

The rights issue coincided with IAG’s confirmation that over 8,200 British Airways employees had been laid off by the end of August. The layoffs come as part of a company restructuring process brought about by the COVID-19 pandemic, which aims to reduce overall headcount by as much as 13,000. Most of the 8,236 employees who departed did so via a voluntary redundancy process.

IAG also stated that its capacity will be lower than previously anticipated, but that it remained optimistic about breaking even in the fourth quarter.

“This is as a result of mitigating actions taken to reduce operating expenses further and enhance working capital,” an IAG spokesperson said.

The COVID-19 pandemic has drastically impacted international travel, with lockdown measures and consumer fears creating an unprecedented lack of consumer demand for air travel. Airlines have been compelled to furlough or lay off thousands of employees in order to mitigate losses, while others have shuttered altogether.

Virgin Atlantic announced last week that it would cut a further 1,150 jobs on top of its 3,500 summer layoffs, and Ryanair drastically cut its annual passenger target on Wednesday amid resurgent COVID-19 infections internationally.